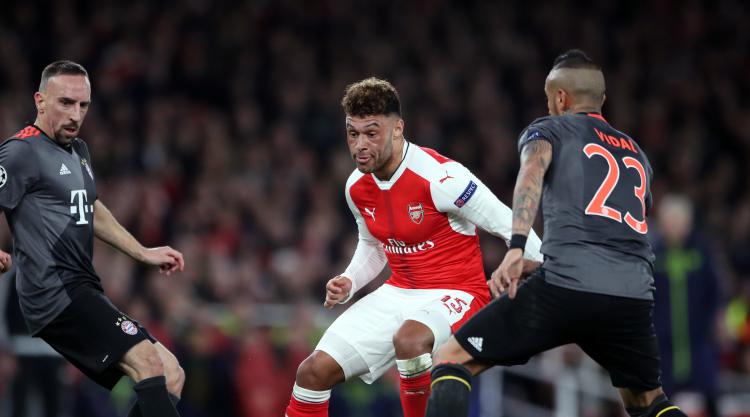 Premier League football returns after the season’s first international break and there are plenty of issues to debate up and down the division.

Here, Press Association Sport looks at five of the most pressing.

1. Who will make their transfers talk? This is the first round of matches since the transfer deadline closed – and the last time for the foreseeable future that will happen mid-season. Among the title hopefuls the likes of Alex Oxlade-Chamberlain (Liverpool), Serge Aurier, Fernando Llorente (both Tottenham), Danny Drinkwater and Davide Zappacosta (both Chelsea) will be hoping to make swift impressions in their new surroundings. But while those clubs can afford to ease their arrivals in gently, lower down the food chain the likes of Mamadou Sakho (Crystal Palace), Wilfried Bony, Renato Sanches (both Swansea) and Grzegorz Krychowiak (West Brom) will be expected to bring instant results. Expect successes and disappointments in equal measure.

Saturday’s early kick-off between Manchester City and Liverpool at the Etihad Stadium is head-and-shoulders the pedigree tie of the round. The vast array of attacking talent available to each side allied to the defensive frailties that still linger in both camps means it should be an entertaining watch, while Klopp v Guardiola promises much. But there is an unexpected sub-text at play, namely that City have won just one of the last seven Premier League meetings between the sides. Under these managers, Liverpool won at Anfield and drew 1-1 on the road last season.

3. Pressure buidling at the bottom

Frank de Boer stood firm in the face of questions about his future on Friday, insisting he was focused on his coaching duties rather than speculation about his position. But the very need for such queries, after just three matches in post, suggest things are not entirely well at Selhurst Park. They have yet to score in the league and a continuation of that pattern at Burnley would not go down well. West Ham are also winless, sitting rock bottom on minus eight. The feeling persists that Slaven Bilic may well have gone already but for his previous association with the Hammers, meaning Monday’s date against upwardly mobile Huddersfield already looks critical to his fate.

4. What now for Rooney? The picture of Wayne Rooney as the homecoming hero of Everton, a wise and well-travelled older head to guide younger talents has fallen apart in regrettable fashion since the Toffees last took to the park. After being charged for drink-driving he has a date at Stockport Magistrates Court hanging over his head, alongside countless unwanted headlines. Everton boss Ronald Koeman has indicated his will consider the former England captain for selection against Tottenham, pending an assessment of his physical and mental state, and he will be under extreme scrutiny if used. Rooney’s talent has always seen him through in the past, will it again?

5. Man Utd must flex muscles Jose Mourinho’s Red Devils have the only 100% record in the top flight, running in 10 unanswered goals against West Ham, Swansea and Leicester. A trip to Stoke continues a generally favourable sequence of fixtures for the leaders but there will be plenty of reminders about the Potters’ defeat of Arsenal last month. Another win, another confident showing and another clean sheet would go a long way to establishing United’s credentials as contenders, and underline a handy habit of seeing off lower-ranked opponents.