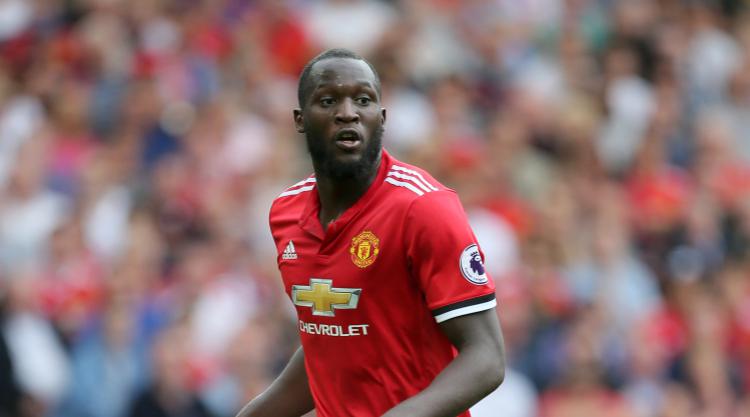 The Premier League came back with a bang this weekend. Champions Chelsea were shocked, Romelu Lukaku rocked and Huddersfield’s name was put up in lights.

Here, Press Association Sport looks at five things we learned from an exciting start to the 2017/18 season.

SOME THINGS STAY THE SAME

You wait all summer for the Premier League to return and then things turn out exactly as you expect. A red card for Jonjo Shelvey and a poacher’s finish from Dele Alli had no shock value, neither did the early net bulging which underlined precisely why some of England’s finest teams are found wanting when it comes to the Champions League. Contributing to the weekend goal tally was Liverpool’s traditional inability to defend set-pieces and West Brom’s prowess at profiting from them. Southampton are another team stuck in routine as they drew another blank in front of the suffering St Mary’s faithful. Their goalless draw against Swansea means the Saints have now failed to score in their last six Premier League home games.

On the face of it, Chelsea versus Burnley looked the biggest home banker for many on opening day. Chelsea had won 17 of their 19 home games on their way to winning the league title last season, while Burnley managed only one away win. Yet Burnley managed to equal that number after 90 crazy minutes at Stamford Bridge. But even that result was topped on the Richter scale of shocks by the sight of Huddersfield on top of the table. Some 45 years after closing their last top-flight campaign with a goalless draw against Crystal Palace, Huddersfield were back at Selhurst Park. A 3-0 win took the Terriers top of the pile – at least until Manchester United thrashed West Ham on Sunday.

ROM’S OFF AND RUNNING

It did not look good for Â£75million Manchester United new boy Romelu Lukaku when Thierry Henry gave a 30-minute assessment of a player he coaches with the Belgium national team. “Very quiet so far – like the whole stadium,” opined Henry. But anyone questioning Lukaku was plain daft. A few minutes later he burst through the West Ham defence to score on his league debut – just as he had done at Anderlecht, West Brom and Everton. Lukaku doubled the lead with a second-half header as United romped to a 4-0 win. United’s problem last term was breaking down packed defences at Old Trafford, so positive signs already that Jose Mourinho’s side will be able to mount a title challenge.

It might have been 4,869 days since Wayne Rooney last scored for Everton, but it looked as if England’s record goalscorer had never been away. ‘Once a blue, always a blue’ the teenage Rooney had told Everton fans before heading off for fame and fortune at Manchester United. Thirteen years on from leaving his boyhood club, Rooney was back scoring at Goodison Park – his intelligent run into the box and powerful header against Stoke a reminder of times when defenders feared him. He also celebrated in a fashion that it meant more to him than any of the 253 goals he scored for United. It would be churlish to suggest Rooney is the irresistible force of old, but he clearly remains capable of having an impact on Premier League games.

WISH YOU WERE HERE?

The season began with as much attention on those who were not playing as those who were. Alexis Sanchez was in a hospitality box for Arsenal’s opener, with the Chilean’s future a subject of constant speculation. But at least Sanchez was at the ground. Gylfi Sigurdsson was nowhere to be seen for Swansea’s opener as his protracted move to Everton inches ever closer. Swansea were up front about Sigurdsson’s omission, while Southampton defender Virgil van Dijk had a ‘virus’, Liverpool playmaker Philippe Coutinho had a ‘back problem’ and Everton forward Ross Barkley was sidelined by a ‘groin injury’. Of course, they could all be playing for new clubs next month, by which time they will no doubt be fit and raring to go.