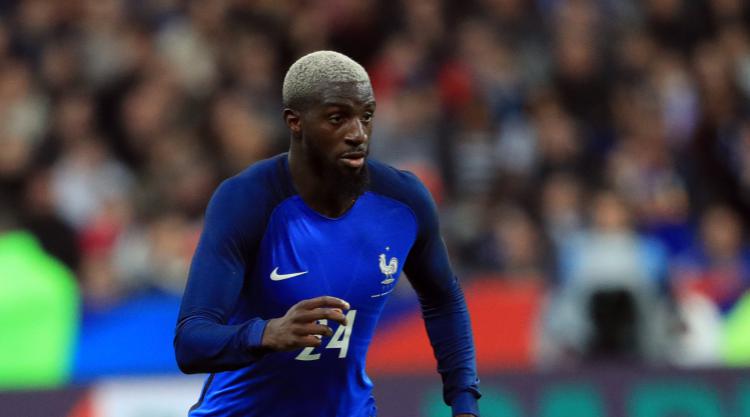 Chelsea have completed the signing of France midfielder Tiemoue Bakayoko from Monaco.

1. While Bakayoko may have emerged as one of the most sought-after defensive midfielders in Europe, as a youngster there was no space for him at France’s fabled Clairefontaine academy and his development was also hampered by suffering a broken leg. Bakayoko played for local club CA Paris-Charenton before eventually moving on to Rennes, where the teenager quickly established himself in the first-team set-up and made his Ligue 1 debut in August 2013 against Evian.

2. It was not a dream start to life at Monaco following his 8million euro (Â£7.1m) switch in the summer of 2014, as he was hauled off after only 32 minutes of his debut against Lorient and then found himself on the sidelines at the start of 2015 because of a thigh injury which would keep him out until May.

3. The arrival of ex-Chelsea star Claude Makelele on the Monaco coaching staff helped Bakayoko channel his focus, both on and off the field. The player’s renaissance included taking up boxing lessons as well as adopting a fresh approach to diet and trading his flashy pink car in for a more conservatively-toned model.

4. Bakayoko could have qualified to play for the Ivory Coast through his parents but after coming through Les Bleus’ youth ranks from under-16s through to the under-21s, the midfielder was finally handed his senior international debut against Spain in March 2017 when called up as a replacement for the injured Paul Pogba.

5. The number 14 on Bakayoko’s shirt, which he will continue to wear for his new club, is in reference to the 14th arrondissement of Paris where he grew up.