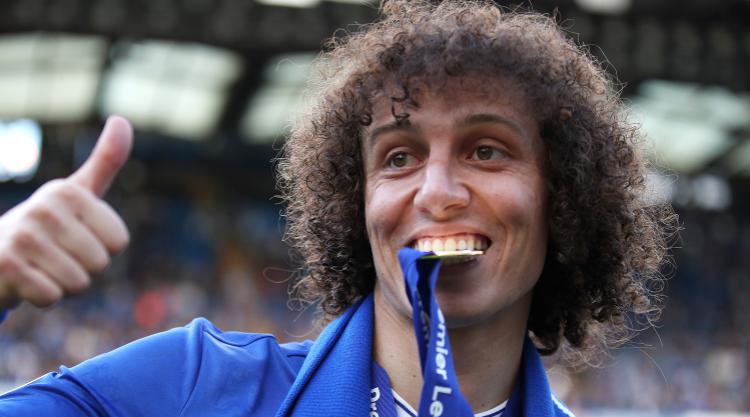 A proposed change to the summer transfer window for Premier League clubs could see an end to the mad dash for signings with the new season already under way.

With England’s top-flight clubs reportedly pushing for the window to be shut before the campaign starts, Press Association Sport casts an eye back to consider some of the biggest moves which would not have gone through had the new proposals been in place 12 months ago.

Germany defender Mustafi joined Arsenal in a £35million switch from Valencia on August 29, on the same day that Deportivo la Coruna striker Lucas Perez headed for the Emirates Stadium. Mustafi made his Premier League debut in a 2-1 home victory over Southampton on September 10, the first of 37 appearances last season.

Brazilian Luiz completed a shock £34million return to former club Chelsea from Paris St Germain as the Blues splashed out the best part of £60million on defenders – Marcos Alonso arrived as well – on August 31. Luiz, who had left Stamford Bridge for PSG in a £50million switch in June 2014, was a mainstay in last term’s title-winning side.

Crystal Palace did not wait long to re-invest the proceeds of Yannick Bolasie’s move to Everton, committing up to £32million to lure Benteke from Liverpool to Selhurst Park on August 20. The breakthrough followed weeks of negotiations, although the manager who signed him, Alan Pardew, witnessed only eight of the 17 goals he scored last season before losing his job in December.

Sissoko was another who had to wait until the death for his move, eventually leaving Newcastle for Tottenham on August 31 in exchange for £30million. The midfielder had enjoyed a fine Euro 2016 finals campaign with France, but eyebrows were raised on Tyneside when Spurs agreed to pay big money for a man whose inconsistency over the previous three and a half years had been a source of huge frustration.

Shock 2015/16 champions Leicester also left their business late when they made a £29million swoop for Algerian striker Slimani from Sporting Lisbon. Another deadline-day arrival, he was signed to spearhead the club’s Champions League campaign and defence of their title, although he made just 16 starts in all competitions last season.