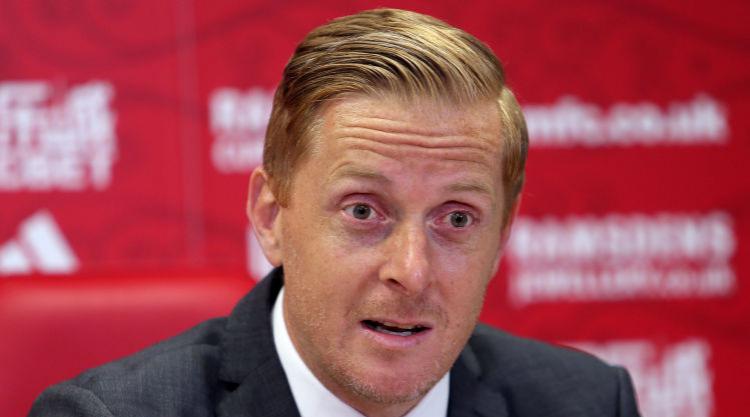 The new English Football League fixtures have been announced, as the 72 clubs start their preparations for the upcoming season.

Sunderland are in a race against time to get their house in order – a race that has now been shortened by 24 hours. Kicking off the new season on Friday, August 4, it remains to be seen what state the Black Cats will be in by then. Up for sale and without a manager, let alone a big enough squad to take on the Championship slog, Gary Rowett’s Rams will provide a tough early test in front of the cameras.

Hull are rebuilding again as their yo-yoing continues, this time opting to make Leonid Slutsky the first Russian to manage in England. Slutsky’s work will begin against arguably Hull’s best ever manager, Steve Bruce, now at Villa. Bruce walked away from Hull last summer, with grave concerns about the club’s future. He eventually landed in Birmingham, overseeing – at no small price – a rebuilding of Villa, while Hull went down despite the best efforts of Marco Silva. Both will be fancied to make promotion tilts this time around.

When Forest Green start life in League Two on August 5, the town of Nailsworth will become the smallest ever to host a Football League club, with a population of a shade under 6,000. Rovers are certainly different to other clubs, with owner Dale Vince working on the construction of an ‘Eco Park’ stadium. Barnet’s fans will be the first in the league to sample Vince’s vegan-only menu, too.

If you want to ‘do a Huddersfield’ and get promoted then why not replicate the way they did it? Norwich appointed Town’s sporting director, Stuart Webber, late last season, and went for Borussia Dortmund’s reserve boss, Daniel Farke, as their new manager, just as Webber did in Yorkshire when he appointed David Wagner at Huddersfield. Will the result be the same? Time will tell, but the signing of Marley Watkins is an excellent one and a first home game against Sunderland should be a real test, provided the visitors are in some sort of working order by then.

After taking Portsmouth to the League Two title, manager Paul Cook said the only club he would leave for was Liverpool. He will meet Portsmouth, with Wigan, on August 26. In his defence, Cook said the American takeover of Pompey meant it was no longer the club he joined and left with a heavy heart. Portsmouth’s notoriously large away contingent will be sure to take that into account when they head to the DW Stadium.

The Steel City has waited five years for the return of the Sheffield derby and, as a result of United walking away with the League One title and Wednesday losing in the Championship play-offs, it is back. Hillsborough will host the first tie, with the return at Bramall Lane on January 13. Wednesday have stuck with Carlos Carvalhal despite falling in the play-offs for the second year in a row and will likely spend big again in a bid to make the leap to the top flight. For United, Wednesday will be a scalp they and hometown striker Billy Sharp are desperate for.

On May 7 Leeds fans serenaded Garry Monk, pleading with him to extend his one-year stay with them. A 12-month turnaround may not have yielded the play-off place it often promised, but Monk was clearly the man who had stabilised Leeds more than most over recent years. He says Leeds did not offer a clear path forward for him; Leeds say he turned down a deal. He will return to Elland Road with Middlesbrough to boos. Leeds have gone their own way with Thomas Christiansen but it remains to be seen if he can replicate Monk’s success.