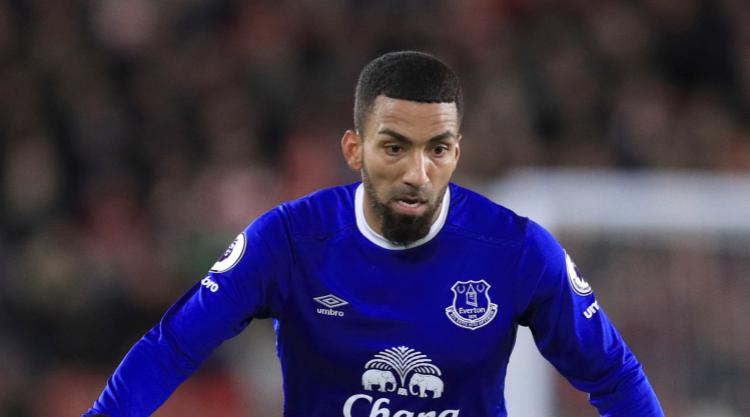 Everton winger Aaron Lennon is happy to be back in action and has thanked people for their support after he was detained under the Mental Health Act in May.

The 30-year-old has been back in pre-season training with the Toffees for the past week following his treatment for a stress-related illness after the police detained him at the side of a road in Salford.

Lennon, who was treated at The Priory in Darlington and Altrincham and also the Salford Royal Hospital, took to Twitter to show his gratitude and is looking forward to the new campaign.

” It’s great to be back after a diffciult period. I’ve had a good first week of training and I can’t wait to kick on now,” the former Leeds, Tottenham and England man said.

“The support I’ve had from Everton, Spurs, their fans, football fans and concerned members of the general public has been incredible.

“It’s important to emphasise that there is amazing help out there and anyone feeling anything out of the ordinary should seek support because it is great and good to talk.

“Lastly, a special thanks to the staff at Everon, my team-mates, and especially my family and the people around me.”

Lennon made just 13 appearances last season and did not feature after February as his problems became public.

He is back as part of the group, though, and boss Ronaldo Koeman has welcomed his return.

He said: “I was really pleased to have Aaron back on the training pitch because everybody knows he had a difficult, hard time the last few months of the season.

“Everybody’s really happy that Aaron is back and back in fitness. It’s a good time to start and to get the fitness back to start pre-season. It’s really good.”