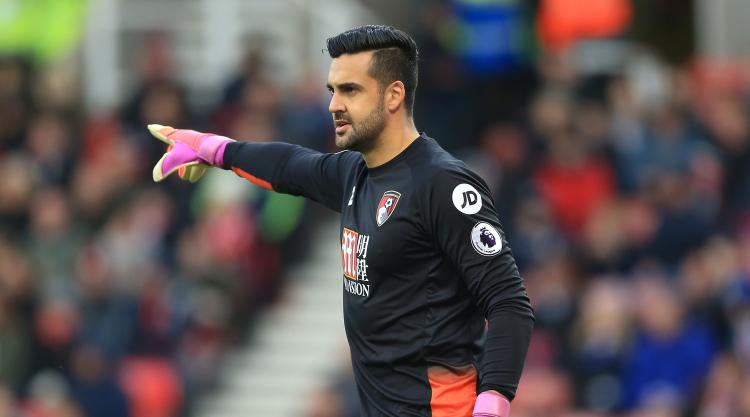 The Australian joined Forest on deadline day on a temporary deal which was set to run until mid-January.

However, while on international duty with the Socceroos, Federici subsequently suffered a knee injury.

Forest boss Mark Warburton said: “Adam is having surgery and we have sent him our best wishes over that, but Bournemouth have basically rescinded the loan and taken their player back.

“That is a magnificent gesture on their part.

“The focus is on the health and well-being of the player. He is having surgery to find out the extent of the damage – and action will be taken from there.

“I would expect nothing less from somebody like Eddie Howe and Bournemouth in general but I want to say how outstanding they have been in dealing with this,” Warburton added, quoted on Bournemouth’s official website.

“We are very thankful about the way they have acted throughout this entire process and I am sure everyone would wish Adam the best of luck with the surgery and a swift and speedy return.”

Federici joined the Cherries from Reading in May 2015 and made a total of 17 appearances, the last being in the FA Cup third-round defeat at Millwall last season.