A suicide bomber has killed at least 29 people and wounded dozens more after blowing himself up in a Shiite mosque in Afghanistan.

The bomber entered the large mosque – in the country’s Herat province – on Tuesday night and opened fire on worshippers before detonating explosives.

As well as those killed in the attack, around 64 people were injured. Ten of those are in a critical condition.

Eyewitnesses described scenes of carnage at the mosque, where around 300 worshippers were attending evening prayers. 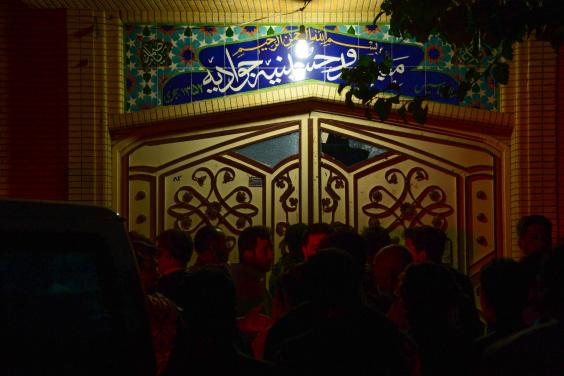 Mehdi Hadid, a lawmaker from Herat, told The Associated Press that he estimated at least 100 had been killed and said he saw bodies scattered throughout the mosque.

He said the mosque was badly damaged, with windows blown out, walls peppered with shrapnel and blood everywhere.

It is not yet clear whether there was a second attacker but witnesses in the area reported hearing another explosion about 10 minutes after the initial bomber detonated his explosives. 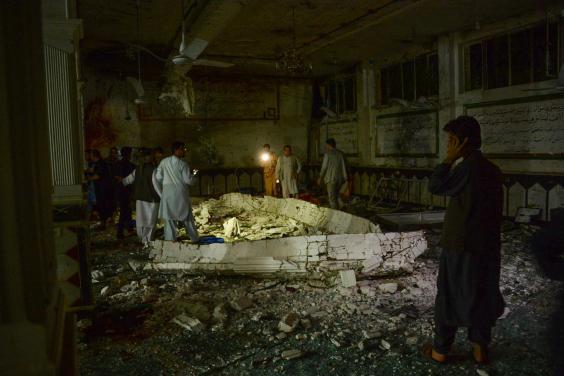 Some news agencies reported that one man acted as the suicide bomber whilst a second opened fire on worshippers in the predominantly Shiite region.

Shiites Muslims are a minority in Afghanistan and have been threatened by the Islamic State group that operates in the country’s east.

Herat has previously been the scene of several smaller attacks on Shiites.