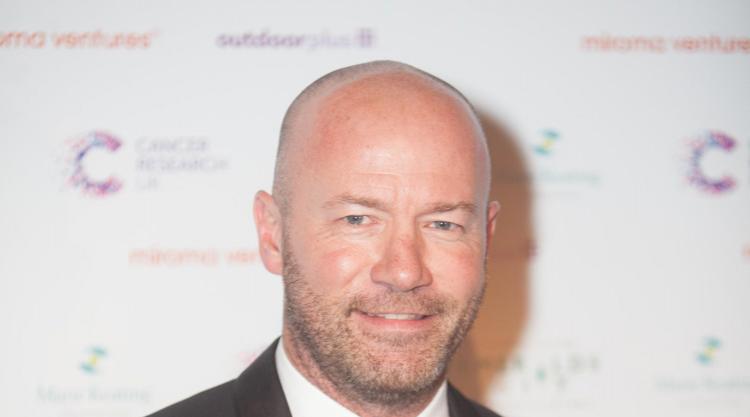 Alan Shearer fears there is something brewing at Chelsea “which isn’t nice” as they attempt to retain their Premier League title.

Shearer, who won the league with Blackburn in 1995, believes Antonio Conte will have to make two or three more key signings if they are to repeat last season’s heroics.

The Match of the Day pundit told BBC Sport: “The top seven already are nailed on, I don’t see any surprise breaking into there. I think Everton will be sixth or seventh, and the rest we know.

“But there’s only one team that can win it and [Manchester] City brought [Pep] Guardiola to the club to win the Premier League and to win the Champions League, and he has to win something this year. Jose [Mourinho] will feel exactly the same at Manchester United.

“Chelsea, I do sense as if there’s something brewing there which isn’t nice. They need to get in another two or three players, I think, to have a chance of retaining that title.”