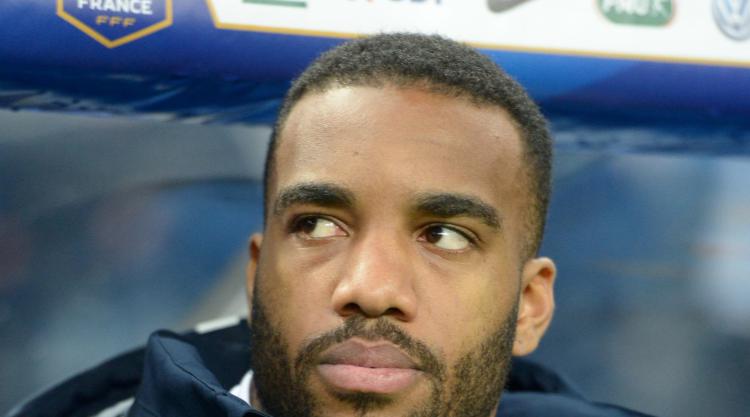 Alexandre Lacazette could make his first Arsenal appearance next week after being named in a 25-man squad for the Gunners’ pre-season tour of Australia and China.

The France striker, who joined Arsenal from Lyon for what is understood to be a club-record fee, is flying out with the team ahead of Thursday’s tour opener against Sydney FC.

He is joined in the squad by the club’s other summer signing, Bosnia-Herzegovina international Sead Kolasinac, and fellow France forward Olivier Giroud, who has been linked with a move away from Arsene Wenger’s side this summer.

There is no place in the squad for defenders Kieran Gibbs, Mathieu Debuchy and Carl Jenkinson, or striker Lucas Perez, whose agent has has said he wants to leave the club.

Goalkeeper Wojciech Szczesny, who spent the last two seasons on loan at Roma, is also not travelling amid reports of a move to Juventus.

Forward Alexis Sanchez and defender Shkodran Mustafi are not included following their Confederations Cup exploits, while defenders Hector Bellerin, Calum Chambers and Rob Holding, who were involved at the Under-21 European Championship, will not travel.

Arsenal play two matches in Australia before matches with Bayern Munich in Shanghai and Chelsea in Beijing.