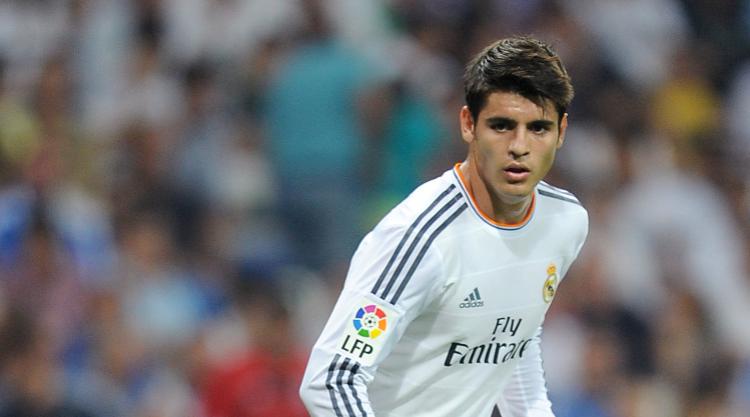 Alvaro Morata has described Chelsea as “the best club” and Antonio Conte as “one of the world’s best coaches” after his arrival in London ahead of his transfer from Real Madrid.

The striker, 24, is due for a medical after Chelsea revealed an agreement with Real for him to become their latest summer signing, and he has already spoken to compatriot Cesar Azpilicueta about his likely new surroundings.

“This is the best club,” Morata told Sky Sports News at Heathrow airport.

“Antonio Conte is one of the best coaches in the world and I’m so happy to work with Antonio.

“(The Premier League is) one of the best leagues in the world and I’m so happy to be here.

“I spoke with Azpilicueta and he told me everything is okay and he found it something easy.”

Morata, who was reportedly a transfer target for Manchester United until their recruitment of former Chelsea striker Romelu Lukaku, was also asked about how close he came to joining.

He responded: “I don’t know, the most important thing is I’m here playing for Chelsea. Finally I’m here.”

Confirmation of the Spaniard’s transfer would also reunite him with Conte, with whom he briefly worked at Juventus until the manager’s departure for the Italy job.