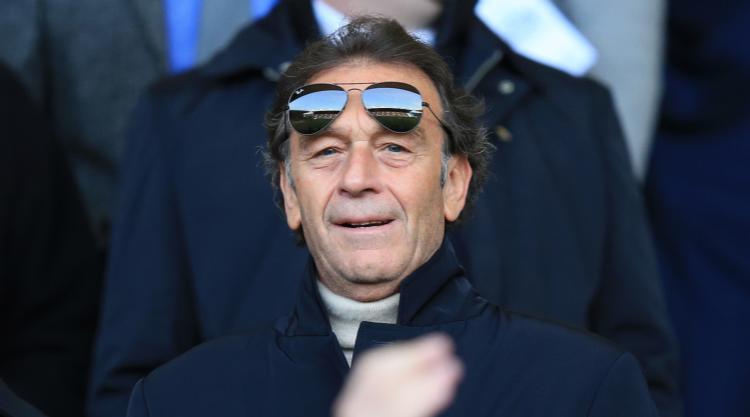 Italian businessman Radrizzani, 42, bought a 50 per cent stake in the Sky Bet Championship club through his company Aser Group Holding in January.

It was widely reported then that Radrizzani would have the option of completing a 100 per cent takeover at the end of the season should Leeds fail to win promotion.

Leeds appeared on course for a top-six finish under Garry Monk this campaign, but have slipped out of contention after winning just one of their last seven matches and their significantly inferior goal difference to sixth-placed Fulham means the play-offs are now out of reach.

Press Association Sport understands the talks between Radrizziani and Cellino have been positive and are ongoing.

Radrizzani appointed former Real Madrid director of strategy Ivan Bravo to the board at Elland Road at the end of last month.