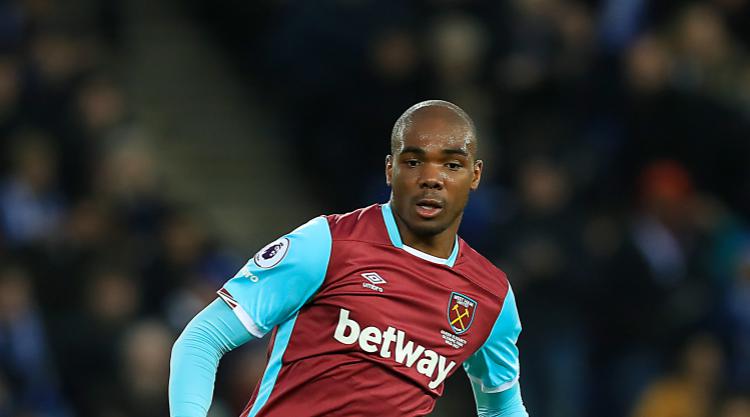 Italy international Angelo Ogbonna has signed a new five-year deal at West Ham, the Premier League side announced on Friday.

The 29-year-old missed almost the entire second half of last season having undergone knee surgery in January, returning only for the Hammers’ final Premier League game of the campaign in a 2-1 win at Burnley.

Ogbonna has now penned a fresh contract to keep him at the London Stadium until 2022, having originally signed for Slaven Bilic’s side from Juventus in 2015.

The ex-Torino defender is expected to be fit enough to play for West Ham on their pre-season tour and will then battle with the likes of James Collins and Jose Fonte for a place in Bilic’s side.

“Our position last year was quite high and we are looking forward to improving next season.

“My target is that I can’t wait to get back playing. I think we have a long season ahead and for me my target is to be better than last season. We finished in 11th position but very close to 8th position and we know we can do better than what we did last year.

“I am excited to show my quality on the pitch and the support is always amazing, even when I had my injury. We have got lots of experience in the team at the moment, which is very good.”

West Ham will be hoping to add to their squad ahead of the new campaign, with the free transfer signing of former Manchester City full-back Pablo Zabaleta their only summer recruit to date.

They have been linked with Arsenal striker Oliver Giroud and former Manchester United forward Javier Hernandez, who is currently plying his trade at Bayer Leverkusen.