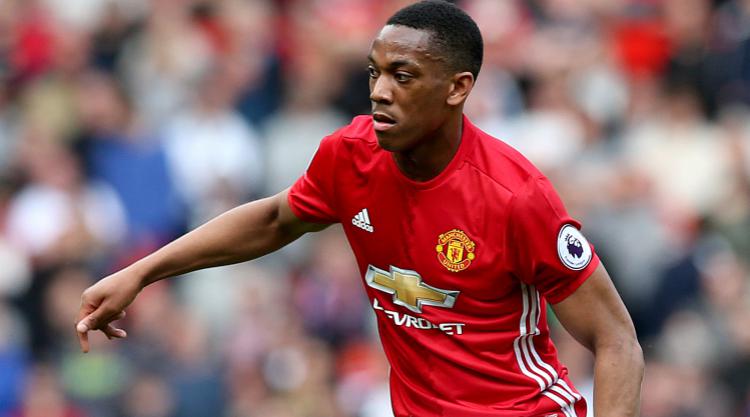 The France international had a mixed second season at United after initially impressing following his move from Monaco in 2015.

At one point during the campaign, Mourinho said the player “needs to give me things that I like” as he explained the reasons why Martial was not featuring more often.

That has led to suggestions Martial is unsettled and looking to move on, but he seems to have denied this in a succinct tweet.

His tweet, written in French, translated as “the rumours are false”.