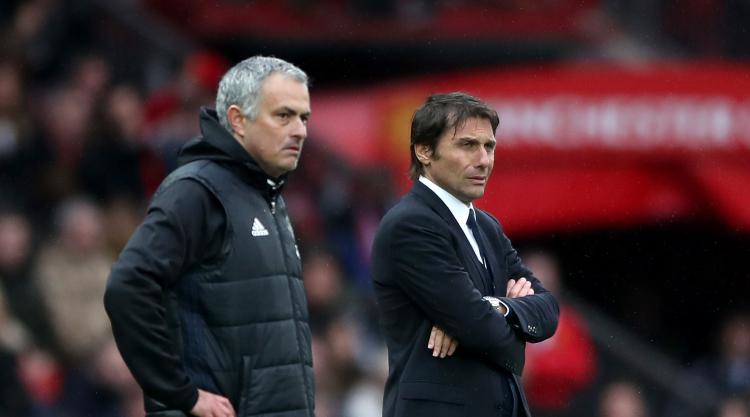 Chelsea boss Antonio Conte is determined to ensure his Premier League champions do not suffer another “Mourinho season” and slump from first place to 10th.

The Blues won the title in 2014-15 under Portuguese coach Jose Mourinho – now in charge of Manchester United – when he returned to Stamford Bridge for a second spell as manager.

However, Chelsea picked up just 11 points from their first 12 league games the following season and Mourinho departed in December, with the London club finishing in mid-table under Guus Hiddink.

Conte, 47, who won the Premier League at the first time of asking following his appointment last summer, is wary of letting his players repeat that fall from grace.

Following Chelsea’s 2-1 friendly defeat to Inter Milan in Singapore on Saturday, the Italian told espn.co.uk: ” We know the difficulty of the next season and for sure we want to avoid the Mourinho season with Chelsea.

“Two years ago the team ended the league in 10th place and we want to try to avoid this.”

Chelsea fly back to England on the back of two straight pre-season defeats – a 3-2 loss to Bayern Munich and the 2-1 reverse at the hands of Inter, for whom Stevan Jovetic and Ivan Perisic scored.

Geoffrey Kondogbia then inadvertently recorded a consolation for Chelsea with his comical own goal.

Conte, who did oversee a 3-0 friendly win against Arsenal last week, blamed fatigue at the end of a month spent training and playing in hot conditions in the Far East.

“We played against two strong teams in Bayern Munich and Inter Milan in a period that is very important as we are working very hard,” said the former Juventus boss.

“To play three games with the same players means you finish and are tired. We are tired, very tired.”