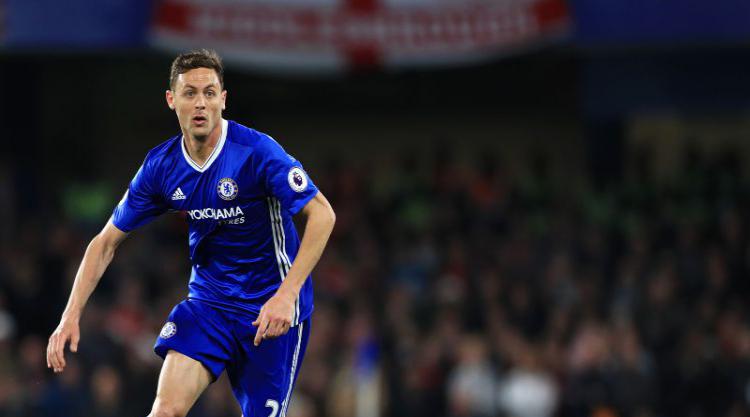 The Independent reports that West Ham are set to beat Newcastle to the loan signing of Manchester City goalkeeper JOE HART. The deal is expected to include an option to make the switch permanent if the England international impresses at the London Stadium. Newcastle will switch their attention to Hammers keeper DARREN RANDOLPH once the Hart deal goes through, according to the Newcastle Chronicle.

Juventus are preparing to join Manchester United in a bidding war for Chelsea midfielder NEMANJA MATIC, says the Daily Mail. Matic will be allowed to depart Stamford Bridge once the Blues tie up a deal for Monaco’s TIEMOUE BAKAYOKO. However, the Daily Express claims that Arsenal are prepared to offer ALEX OXLADE-CHAMBERLAIN in a part-exchange deal to bring Matic to north London.

QPR defender STEVEN CAULKER looks set to rebuild his career at Celtic, claims the Mirror. The 25-year-old, who won a solitary England cap in 2012, previously worked under Brendan Rodgers during a season-long loan spell with Swansea.

The same paper reports that, having secured the services of KYLE WALKER, Manchester City will move to fill their full-back spot on the left flank by pursuing Monaco’s BENJAMIN MENDY.

Arsenal issue formal warning to Barcelona to get lost over attempts to sign Hector Bellerin. https://t.co/dl194NK9k6

The Mirror reports that Zlatan Ibrahimovic is in talks with LA Galaxy about £6million-a-year move to #MLS pic.twitter.com/kl1ul0zANA

BRITT ASSOMBALONGA: The Nottingham Post says Burnley are set to beat Middlesbrough in the race to secure the services of the Nottingham Forest striker.

GYLFI SIGURDSSON: The Swansea midfielder has attracted offers from Leicester and Everton, reports the Leicester Mercury, but is thought to prefer a move to Goodison Park.