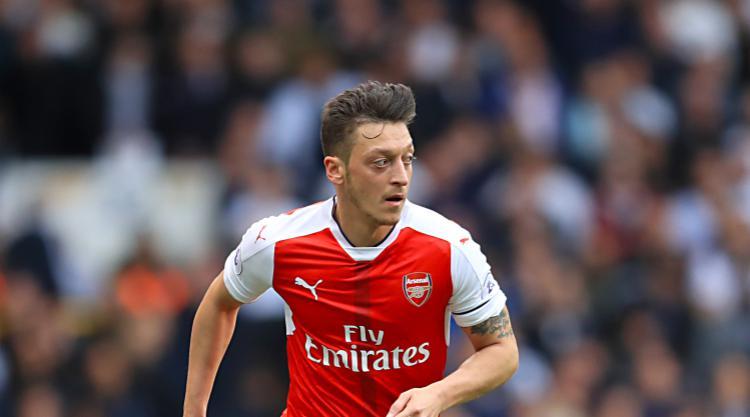 Arsene Wenger has defended Mesut Ozil after the Arsenal forward came under fire from a number of the club’s former favourites.

The former Real Madrid man, whose Arsenal contract expires at the end of the season, hit back with a near-700-word Facebook post, and Wenger has now also defended the player.

“Nobody was perfect. We have to take a distance with that as well, focus on our performance and not be dragged into any animosity.

“We are all grateful for what they have done for the club, but what matters is always the players on the pitch who can defend the pride of the club.”

Ozil’s post called on his critics to back the team after he defended his impact since arriving at the Emirates Stadium in 2013.

“Personally I’ve had to accept a lot of criticism during my time in London,” he wrote.

“‘Too expensive, too greedy, bad body language, and lacking fight’ – this is what people have said about me. Some of these comments are made by those who do not know me, some are made by former players – both successful and unsuccessful during their time here at the club.

“Although criticism is something that all football players have to deal with, I nevertheless expected legends to behave like legends – my advice to these former Gunners: stop talking and start supporting!”

Wright called on Ozil to back up his strong words by signing a new contract at the club rather than winding down his deal and walking away for free in 2018.

“Sign a contract, if you feel that strongly about people criticising the team because you’re somebody who is integral to Arsenal’s success,” he told BBC Radio 5 Live.

Ozil, who shone for Germany with a goal and an assist in their 6-0 thrashing of Norway during the international break, will have a chance to do his talking on the pitch when Arsenal welcome Bournemouth to the Emirates Stadium on Saturday.