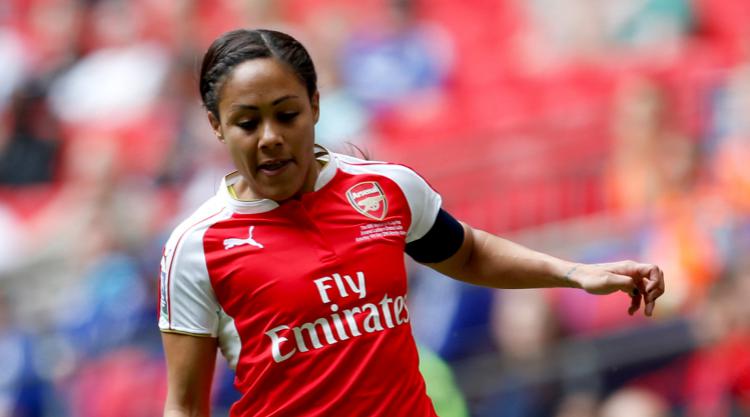 Arsenal have announced they are dropping the ‘Ladies’ reference from their Women’s Super League side as the team celebrate their 30th anniversary.

The team, who for formal purposes will be renamed Arsenal Women Football Club, will simply go by the name Arsenal – marrying up to the men’s side.

A statement on the club’s official website confirmed the change was being made to add a “clear signal of togetherness” among all of the teams to promote equality.

“The upcoming Women’s Super League season marks the anniversary of 30 years of women’s football here at Arsenal,” the announcement read.

“We are always looking to improve as a club and to move the modern game forward, so as a result you will see in future that the ‘Ladies’ references will be dropped on Arsenal channels, interviews and messaging.

“This is a clear signal of togetherness and unity and is more in keeping with modern day thinking on equality.

“For formal purposes we will be renamed as Arsenal Women Football Club. The name Arsenal Women will be used sparingly, primarily to avoid any confusion with the men’s team.

“This is an important and progressive step as we embark on the next chapter of our history in women’s football.”

Club captain Alex Scott praised the move and said it would take nothing away from the past achievements of the women’s team.

“Going forward, we will drop the term ‘Ladies’ from the Arsenal name, which I feel is a positive and bold statement of intent, support and unity,” she told arsenal.com.

“Sometimes change can be hard to accept, especially when you associate the Arsenal Ladies name with such history.

“We have always been at the forefront of women’s football in this country and it is a name that is recognised around the world now.

“It is also a name that has a great legacy. However a legacy is not something that you leave behind, your legacy is also what you teach and pass on to the next generation.”