My Outdoor TV (MOTV) allows subscribers to watch thousands of hunting, shooting and fishing shows for around £7.60 a month.

In one programme a man can be seen shooting a lion, saying: “This is the most exciting hunt I have ever been on.”

In another, a presenter kills a critically endangered African elephant, saying: “There’s no other feeling in the world quite like walking up on your bull elephant.” 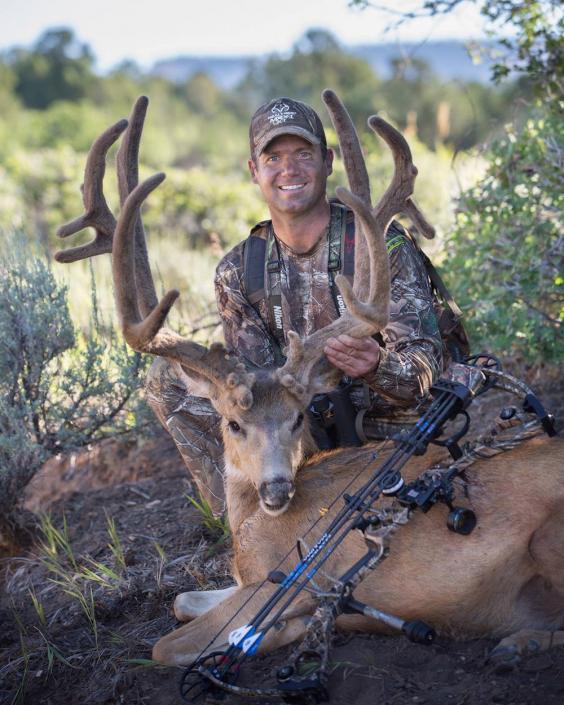 The channel is described by its backers as the Netflix of the hunting world.

Simon Barr, the channel’s spokesman, told The Times: “MOTV will present ethical, fair chase hunting and as long as it’s legal it will be on there.”

Supporters of hunting claim it is the only way to raise large amounts of money for conservation. 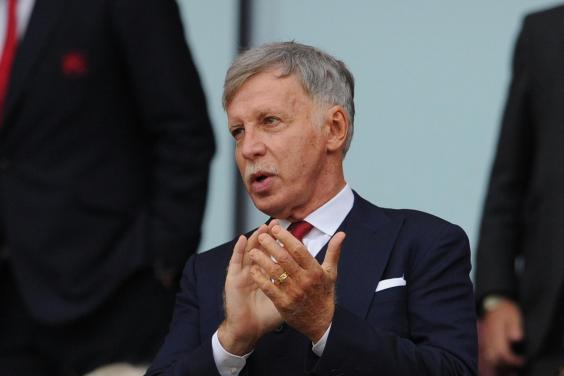 But Philippa King, chief operating officer of the League Against Cruel Sports, said billionaire Mr Kroenke had scored a “massive own goal”.

She said: “We’re living in a world now where most people can see how brutal and shameful trophy hunting is, yet the Arsenal boss is choosing to launch his sick TV channel in the UK.”

Arsenal fan Robert Peston was among those who reacted to the news with anger.

The broadcaster tweeted: “As an #Arsenal supporter I have to pay money to this person. I feel sick.”

The channel is owned by the Outdoor Sportsman Group, part of Kroenke Sports Entertainment.

A spokesman said the UK launch was about spreading its audience across English-language audiences.