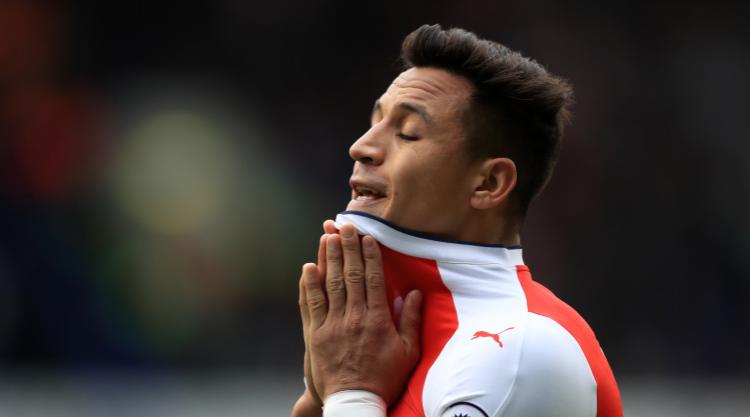 Alexis Sanchez could be in contention to appear in Arsenal’s Community Shield clash against Chelsea on Sunday after returning to training.

The forward’s participation in the club’s pre-season preparations had been delayed, first by him representing Chile at the Confederations Cup and more recently by illness.

His future also remains the subject of uncertainty amid consistent reports linking him with a transfer to Paris St Germain, Manchester City, Bayern Munich or Chelsea.

Arsenal manager Arsene Wenger had previously said Sanchez would return to training last Sunday, but after apparently recovering from illness, the 28-year-old posted an image of his progress.

Next to a photo on social media of him running, he wrote: “Back to training.”

His potential availability would be a significant boost to Wenger, who remains adamant Sanchez will not leave the club this summer, despite entering the final year of his contract.

It would also represent the first opportunity to test him alongside club-record Â£46.5million signing Alexandre Lacazette.