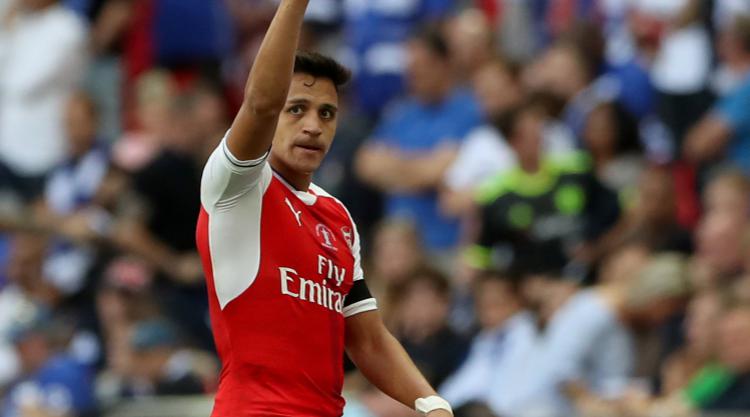 Arsenal have not made a bid for in-demand Monaco star Kylian Mbappe, manager Arsene Wenger has revealed.

He has since been linked with some of Europe’s biggest clubs, and Arsenal were reported to have made a Â£100million offer for the youngster having last week signed Mbappe’s international team-mate Alexandre Lacazette for around Â£44m.

But in quotes reported by Sky Sports, Wenger said: “That’s not true. People have a big imagination.

“What we know now is that Mbappe is over Â£100m and after that it’s free to imagine what you want.

“We have not made any offer. I think he will stay (at Monaco), it looks like that. One more season. Maybe he has too much choice. In the end, people don’t move.”

Another player not on the move, according to Wenger, is Jack Wilshere.

The Gunners midfielder spent last season on loan at Bournemouth but Wenger expects the England international to stay and fight for a first-team place this season.

“I think Jack will be with Arsenal next season, yes,” he said in several national newspapers.

“I will give you a very focused answer on that, that he has to work hard to come back and fight for a place in the team.

“But once he is ready, when he comes back, he will not be far from practising with the team.”

Wenger was speaking after Arsenal beat Western Sydney Wanderers 3-1 in a pre-season friendly with goals from Olivier Giroud, Aaron Ramsey and Mohamed Elneny.