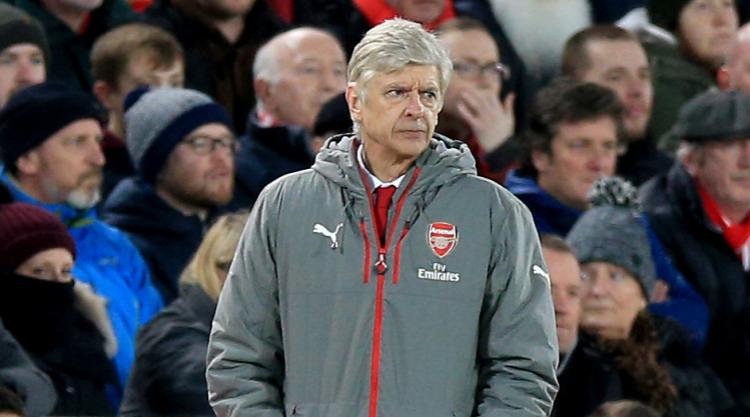 Arsene Wenger has admitted he considered leaving Arsenal “for personal reasons” this summer before signing a two-year contract extension.

Wenger found himself under increasing pressure last season as Arsenal failed to secure Champions League football and speculation was rife that the Frenchman’s 21-year reign in charge might be coming to an end.

After months of debate and questions about his future, the 67-year-old finally committed himself to the club for another two years in May – but he has revealed it was not a straightforward decision.

“Yes, I hesitated to extend for personal reasons,” he told French television station Telefoot, as reported by the Times.

“I’ve been at Arsenal for 20 years, and I’m wondering if I should continue to lead the club. We went quite badly during the season.”

Wenger, who claimed there had been interest from Paris St Germain in his services, also confirmed Arsenal had made a £92million bid for Thomas Lemar and that he would launch another attempt to sign the France international.

Arsenal failed with a club-record offer for the Monaco winger on transfer-deadline day in a move which could have subsequently seen Alexis Sanchez sold to Manchester City.

City had made several bids for Sanchez, whose contract with Arsenal runs out at the end of the season, but the Gunners did not want to let the Chile international leave unless they recruited a big-name replacement.

Wenger said: “We bid 100 million euros for Lemar but the player wanted to stay in Monaco.

“We’ll come back in for him. When you let go of a player (Sanchez) of that calibre, you have to have a substitute, otherwise no one would understand that choice.”

Arsenal were also linked with Lemar’s Monaco team-mate Kylian Mbappe, but the teenage sensation ended up joining PSG for a fee Wenger admits was beyond the Gunners.

Wenger added: “I wanted Mbappe too, but 180million euros is too much for us. But he is a guy that makes a difference. Ninety per cent of the players depend on the team, but he falls in the other 10 per cent. There is no limit, he can be the new Pele.”