Grime artist Kano has had assault charges against him dropped after the couple who brought the case failed to attend court.

The 32-year-old was accused of attacking a couple in London’s Shoreditch House last September.

But after Suzzan Atala and Henry Kinman failed to turn up for the trial at Wood Green Crown Court, the case against Kano was thrown out.

One of them, Mr Kinman, appears to be on a climbing holiday in France.

Prosecutor Roger Smart told the court that Suzzan Atala hadn’t been heard from since February. 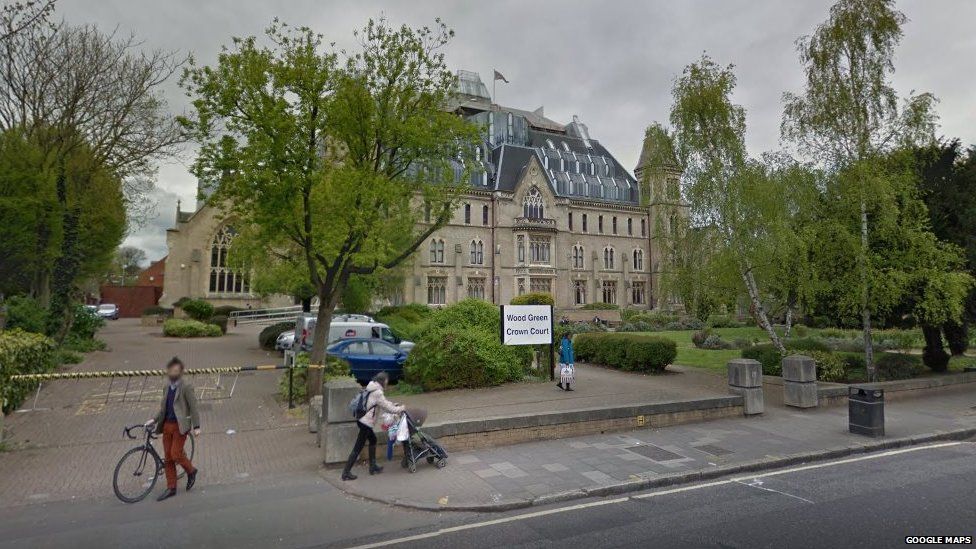 Mr Kinman hadn’t been in touch since emailing officers last month to say he had a family emergency in the south of France involving his sister.

But Kano’s lawyers revealed that from last Friday, Henry Kinman had been posting pictures on Instagram of himself mountain climbing in Grenoble.

Jeremy Dein QC, the lawyer representing Kano, said: “The scenario appears that whilst Mr Kinman has been dangling from a rope and enjoying a scenic view in the south of France, having told the police he was the victim of a family emergency, Mr Robinson has been overcome with anxiety at the prospect of this trial and the devastation of his career.” 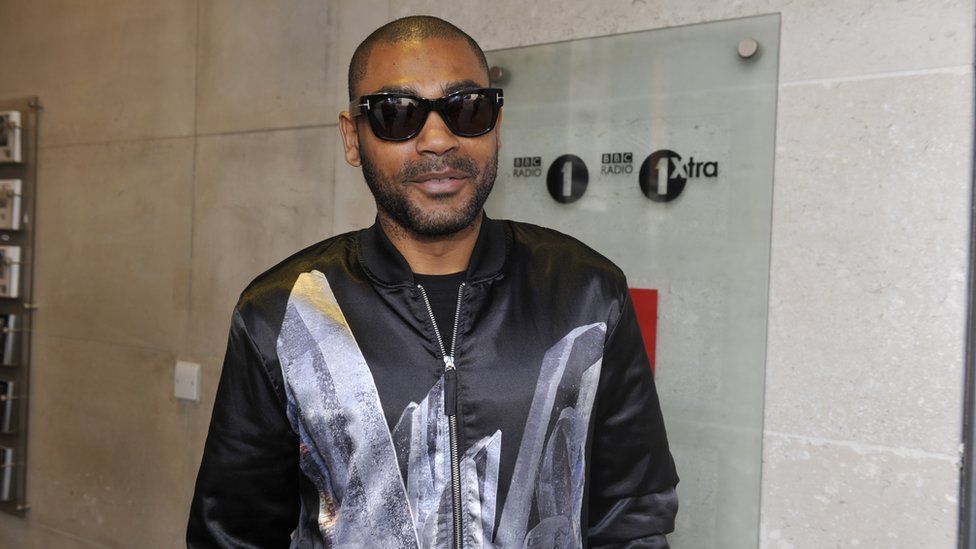 Image caption Kano’s fifth album, Made in the Manor, was shortlisted for the 2016 Mercury Prize and won best album at last year’s Mobo Awards

He asked the judge for a full investigation and accused Henry Kinman of “toying with the criminal justice process”.

On Tuesday Mr Dein said that any delay in proceedings could impact on Kano’s plans to record a new album and film a new series of Top Boy.

He said: “From the information put before me, he has on the face of it deliberately misled the prosecution. It appears to be the case that Mr Kinman had no intention to attend. 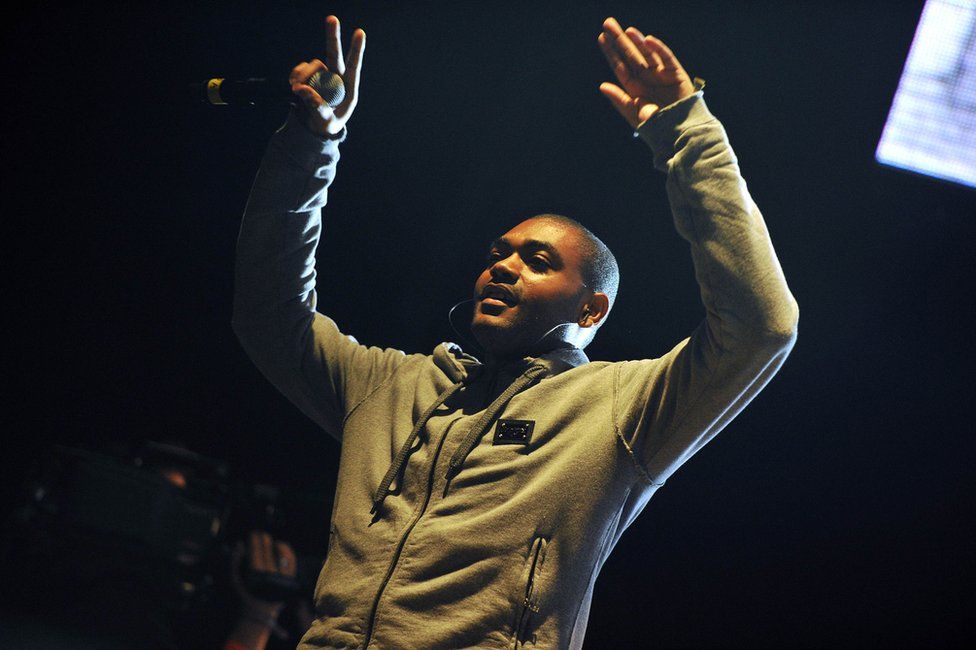 “I have formally directed not guilty verdicts in the case of both of you. You are now both formally acquitted and leave this court without a stain on your character.”

The judge said Henry Kinman’s conduct now needed to be looked into.

The charges against Kano’s 30-year-old co-defendant Chris Brown, from Hackney, were also dropped.