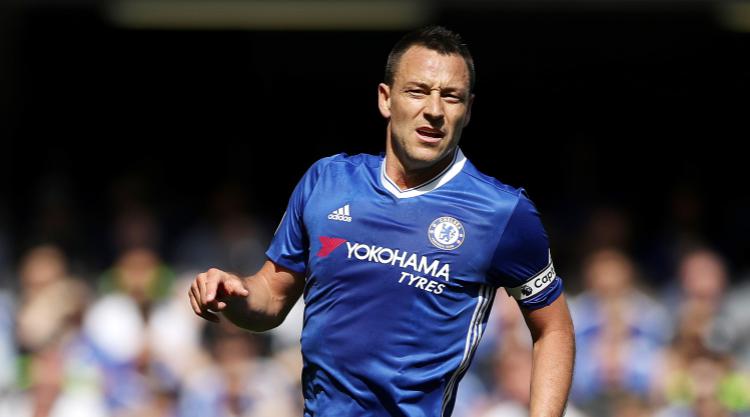 Aston Villa are making a determined effort to bring John Terry to the club.

Owner Tony Xia said on Wednesday he would not enter into a public conversation about the possible signing of the former England captain.

However, Press Association Sport understands talks have taken place between Villa and the Terry camp with a view to the move becoming a reality.

And while the club have not commented on reports t hat Terry, 36, is close to signing a Â£60,000-a-week deal to move to the midlands, it is understood the Sky Bet Championship outfit are pushing hard to get a deal done.

Terry is leaving Chelsea on a free transfer this summer after 22 years of service. His contract runs through to the end of June.

Villa’s city rivals, fellow Championship side Birmingham, have also been keen on the veteran centre-back, along with several Premier League clubs.

Xia was asked by a Twitter user whether he had any news on Terry, and in response he invoked Manchester United boss Jose Mourinho’s policy of not commenting on players contracted to other clubs.

He replied: ” Quoted Jose M. ‘I am not going to talk about a player who still belongs to another club’ as JT’s contract with CFC expires until 1/7.”

Terry has returned to training following a short summer break, as he assesses his options for the coming season.

He has been building up his fitness following a recent break in Portugal, during which he posted pictures of himself on a golf course with a group that included Villa manager Steve Bruce.

According to The Sun, Terry and Bruce discussed the possibility of a transfer while on the course.