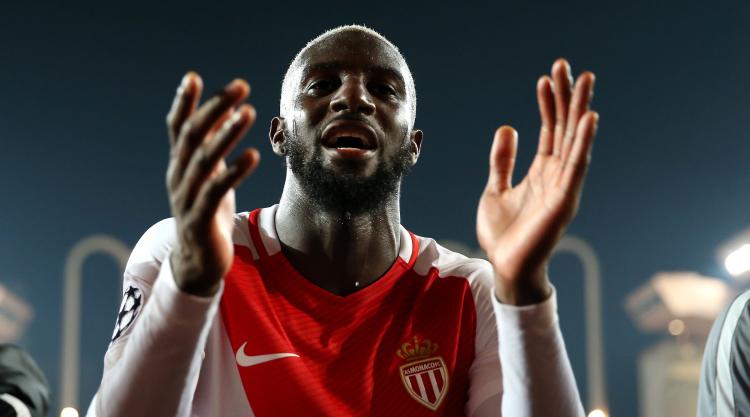 Chelsea appear close to completing the transfer of Tiemoue Bakayoko from Monaco, with the French midfielder posting a photograph from the Premier League club’s training ground on Friday.

Bakayoko, 22, helped drive Monaco to the Ligue 1 title last season and also into the semi-finals of the Champions League.

The Blues have started pre-season training back at their Surrey base, with the squad set to embark on their tour of the Far East next week, which will include a game against Arsenal in Beijing on July 22.

Bakayoko uploaded a photo to his social media accounts on Friday of the Chelsea training pitches, with the caption “soon”.

It has been reported the deal for the central midfielder could cost in the region of £40million as Chelsea manager Antonio Conte looks to further strengthen the Premier League champions following the arrivals of centre-back Antonio Rudiger from Roma and veteran goalkeeper Willy Caballero, on a free transfer, from Manchester City.

After meeting Arsenal in the Bird’s Nest Stadium, Chelsea head to Singapore for International Champions Cup games against Bayern Munich and Inter Milan, before facing the FA Cup winners again at Wembley in the Community Shield on August 6.

Chelsea open the defence of their Premier League crown at home against Burnley on August 12.