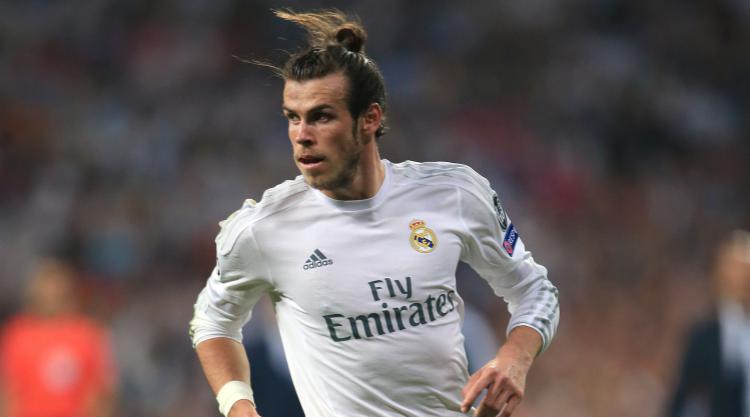 Gareth Bale’s agent has dismissed the “ridiculous” speculation suggesting he could leave Real Madrid this summer.

The 28-year-old is preparing for his fifth season at the Bernabeu, having won the Champions League three times during that spell, but reports have once again linked the Welshman with a move away.

Bale signed a new six-year contract with Real last October but speculation was sparked by coach Zinedine Zidane’s comments after this week’s pre-season defeat to Manchester City in Los Angeles. The Frenchman said he could not guarantee Bale, Karim Benzema and Cristiano Ronaldo would all be at the club at the start of the season.

“I hope the BBC (Bale, Benzema and Cristiano) stay for this season. I hope everyone remains,” he said after Wednesday’s friendly.

“I want everyone who is here now to stay.but anything can happen right up until August 31.”

That, coupled with Manchester United boss Jose Mourinho stating he was still looking for a player who can play on the wing, led to suggestions Bale could be the one to be offloaded, especially with Real interested in signing Monaco’s 18-year-old striker Kylian Mbappe in a world-record deal.

Barnett, though, has dismissed those claims.