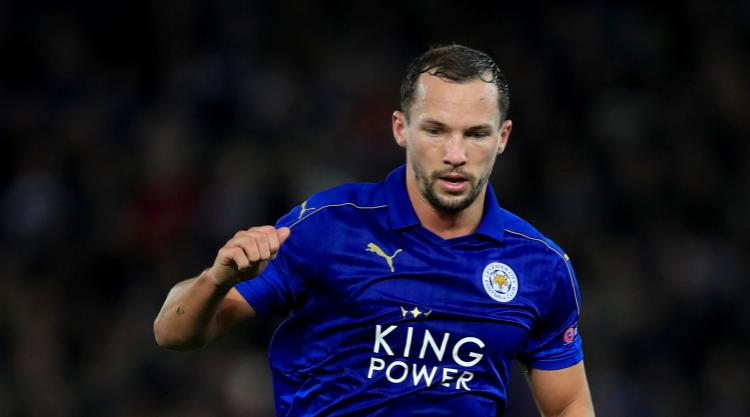 Everton midfielder Ross Barkley changed his mind about moving to Chelsea despite undergoing a medical with the Premier League champions, according to Toffees’ majority shareholder Farhad Moshiri.

Moshiri said Everton had accepted a £35million offer for the England international and were left “surprised” by Barkley’s decision to opt against the move.

The 23-year-old’s snub is the latest blow in a string of transfer window disappointments for Chelsea – who have missed out on a number of summer targets.

Their former striker Romelu Lukaku was heavily linked with a return to Stamford Bridge but instead chose to join rivals Manchester United.

In recent days Chelsea had an offer accepted by Arsenal for midfielder Alex Oxlade-Chamberlain, who rejected the move in favour of a transfer to Liverpool.

Antonio Conte had also been keen to recruit experienced striker Fernando Llorente from Swansea having worked with the 32-year-old at Juventus but the Spaniard joined Tottenham instead.

Barkley emerged as a late candidate for Conte’s side, who have added Antonio Rudiger, Tiemoue Bakayoko and Alvaro Morata in the window, having been told by Everton boss Ronald Koeman he could leave this summer.

But Moshiri told Sky Sports News the player had a change of heart and will now return to Goodison Park to continue rehabilitation on a hamstring injury.

“After the medical we heard from Paul Martin, Ross Barkley’s agent, that he changed his mind and wanted to reconsider his position during the January window, that is the latest,” he said.

“He is currently injured so I think technically he will be with us because he is under contract for another year. So it is a big surprise, but that is football.”

The apparent u-turn is the latest in a string of transfer frustrations for Conte, although Chelsea did complete a deal for Italy defender Davide Zappacosta.

The 25-year-old arrives from Torino, with the Serie A club announcing the deal on their website moments after the 11pm deadline.

There could be another late arrival with Leicester midfielder Danny Drinkwater reportedly close to signing.