A favourite haunt of the Made in Chelsea cast has caused upset among its neighbours with an application to extend its opening hours to 3am.

Residents near the The Broadway Bar and Grill in Fulham — also visited by current and former Chelsea players — say they are “under siege” from an invasion of late-night drinking dens.

The Fulham Road venue, managed by former West End club operator Brenhan Magee, wants to keep serving in its first-floor Library bar until 3am, with the ground-floor pub also staying open an extra hour until 2am.

Its profile has been raised thanks to appearances on the reality TV show. Most of the cast — which includes Binky Felstead — are members of its exclusive Broadway House club. 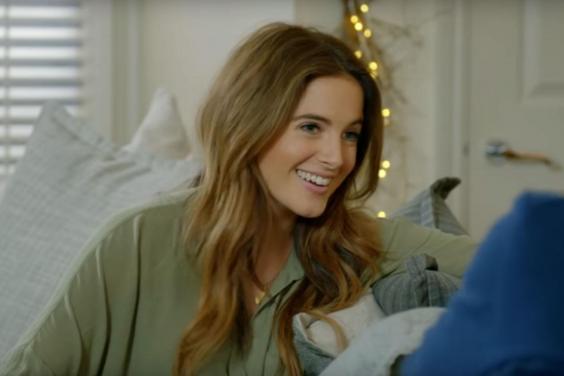 Made in Chelsea’s Binky Felstead (E4)

But residents in nearby Barclay Road, where homes sell for up to £2.5 million, say they have to navigate pavements covered with litter, vomit and urine every morning and have begged for the bid to be refused.

Will Meekin, a director at Universal Music Group, said: “Extended licensing hours will only add to the public nuisance. There are families with children in the area, who already have to navigate pools of vomit, dropped litter and food on their way to school.”

Mr Magee, who took on the lease in 2010, said the extension would help stagger the times that customers leave the venue. He said: “I’m not trying to create this big monster, I’m just trying to make this building work. We’re not going to 3am all over the building.”

Sarah Chambers, chairman of the Fulham Broadway ward panel, said in a letter to the council: “The premises are well run… I hope you approve this application.”

But Lisa White, the council’s licensing officer, has recommended the bid is rejected at a meeting tonight.