The BBC’s biggest stars’ salaries have been revealed for the first time in the corporation’s annual report.

The broadcaster’s big hitters such as Graham Norton, Chris Evans, Sue Baker and Andrew Marr all made the list.

Here’s a breakdown of the salaries of the biggest names of the journalists and presenters whose pay packets were published today.

What the men are paid

The Match of the Day presenter earned between £1.75 million and £1,799,999, making him the second highest paid star at the corporation.

Ahead of the release, Lineker joked: “where did I put my tin helmet.” 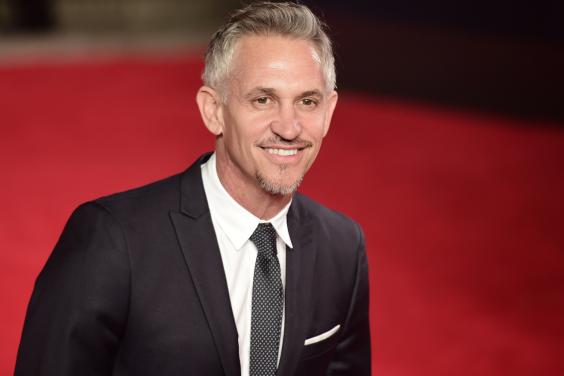 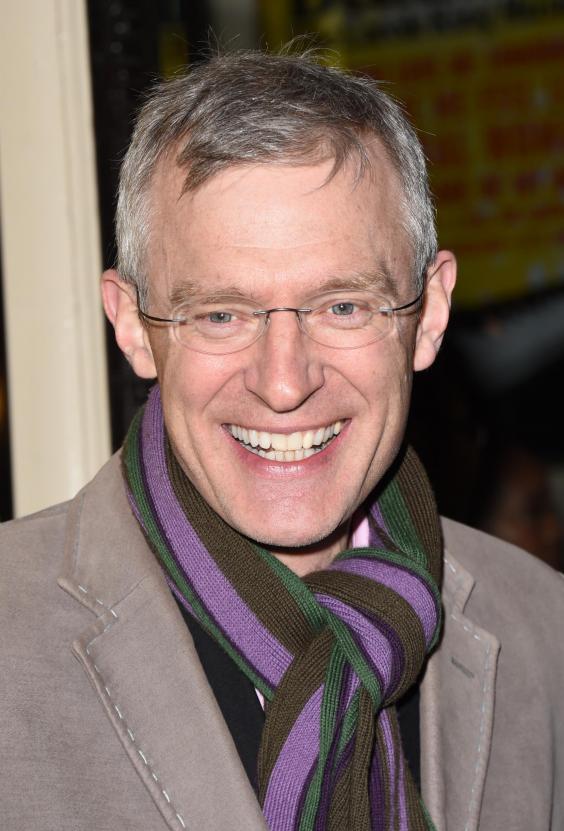 Humphrys is on £600,000 to £649,999. The senior journalist came under fire for “grilling” Tennis star Johanna Konta on the Today Programme this week.

…and what the women are paid

Six men at the corporation received pay above her. 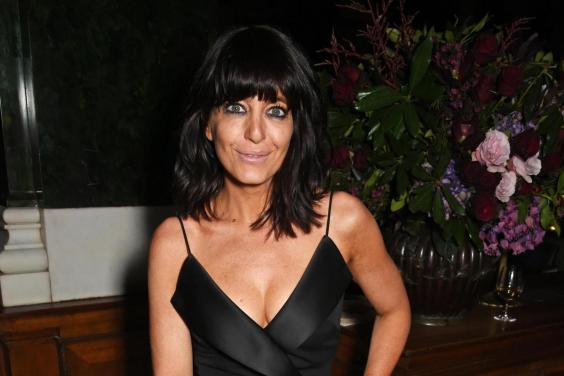 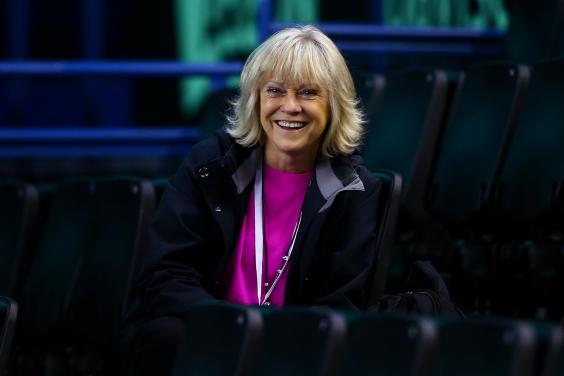