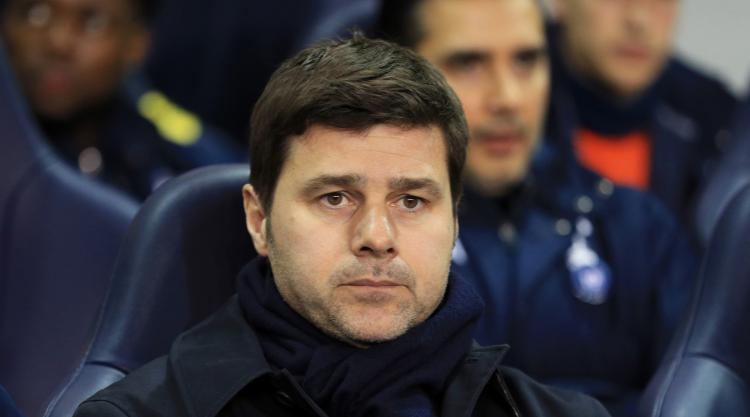 Mauricio Pochettino says he is ” so calm and so quiet” about a lack of transfer activity over the summer because of his belief in Tottenham’s young squad.

Spurs, who finished second in the Premier League last season, have sold defender Kyle Walker to Manchester City in a Â£45million deal, but not yet brought in any fresh talent.

Champions Chelsea, meanwhile, have been busy spending big to bring in the likes of Tiemoue Bakayoko and Antonio Rudiger and are closing in on Â£60million transfer of Real Madrid striker Alvaro Morata.

Pochettino, however, feels Tottenham fans should rest easy and keep faith in the current group, although he accepts next season will be tough.

In an interview with ESPN FC, he said: “The last two seasons, we improved a lot. It is very clear, our philosophy is about trying to play exciting football with young players and trying to be different to the top sides. I think next season is a big, big challenge for us.

“For one, it’s because we moved to Wembley, a different environment for us, a different pitch and stadium, all will be different for us. It is true that we must change because we were very comfortable playing at White Hart Lane (which is being redeveloped).

“And then, I think because the big sides are investing a lot of money in trying to improve their squads, but for us we are so calm and so quiet because we have belief in our youth from our academy.

“We may lack a few players, but we are so calm because I think we have a very good team and the most important thing for us always is the team.”

Spurs are currently on a tour of the United States as part of the International Champions Cup series, which will see matches against Paris St Germain, Roma and also Manchester City ahead of a friendly against Juventus at Wembley on August 5.

Pochettino feels the club are moving in the right direction, with the development of a new 61,000-seater home as part of the Northumberland Park regeneration project coming on the back of moving to a state-of-the-art training base in Enfield which is now also used by the England squad.

“Always the philosophy is coming from the board and in the case of (chairman) Daniel Levy, I think we have a very good relationship, we have a clear idea of what we need to do in the future,” the Argentinian coach said.

“I think our facilities are amazing, the training ground and the new stadium will be one of the best in Europe. It is an exciting moment for Tottenham.

“I think in football, money can help you build a better squad or bring in talented players, but it is not only about money – you need to be creative, you need to be clever.

“It will be tough next season for us, but we believe in the way that we play and we work.”