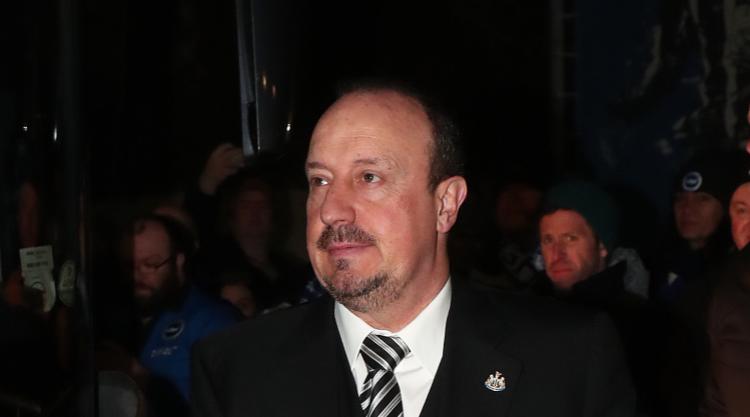 A disgruntled Rafael Benitez is rolling up his sleeves and preparing to do what he does best after his Newcastle masterplan failed to materialise.

The 57-year-old Spaniard headed for his bed on Thursday evening with the summer transfer window having closed without the level of strengthening he believes was both necessary and possible in the wake of his ultimately successful mission to drag the club back into the Premier League at the first attempt.

Benitez’s displeasure, of course, was no secret, with the former Liverpool and Real Madrid boss having been keen to impress upon anyone who cared to listen for several weeks that the Magpies’ summer recruitment drive was in danger of coming up significantly short.

Indeed, it is a measure of his annoyance with the way the club’s business has been conducted despite his submission of a blueprint complete with named and, in his opinion, attainable targets back in May that he has been touted as a possible replacement for Slaven Bilic at West Ham should results continue to desert the Croatian.

If that proved to be the case, few die-hard Newcastle fans would blame him, with owner Mike Ashley’s stock having plummeted once again on Tyneside after admitting in a rare television interview that he could not give his manager the financial backing he needed.

But as the dust settled on St James’ Park on Friday morning with Tim Krul and Achraf Lazaar having joined the exodus of men surplus to requirements, but no new faces coming in – loan deals for Southampton full-back Matt Targett and Chelsea winger Kenedy fell through – the word was that Benitez was moving on.

Annoyed, yes; feeling let-down, yes; but still there, still loved by the fans and ready, for the time being at least, to knuckle down once again and make the best of a situation he feared, but hoped would not materialise.