Two men have been injured in a suspected acid attack in east London.

Emergency services rushed to the scene of the incident in Bethnal Green at about 7pm on Tuesday.

Video footage has emerged of two men with their shirts off having water poured across their faces.

Local resident Jamie Austin told the Standard that he saw tarpaulin and red tape covering part of the road. 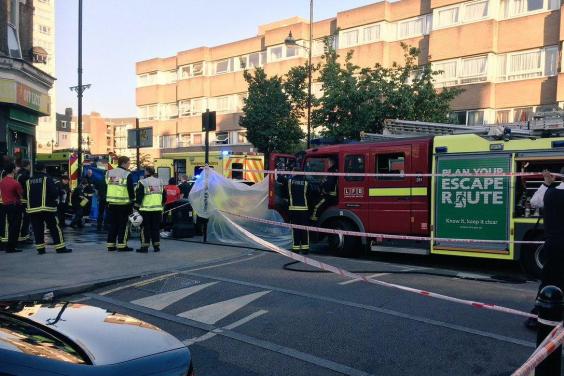 She added: “I didn’t see anyone because the tarps were up. But I saw red tape which is obviously not a good sign. 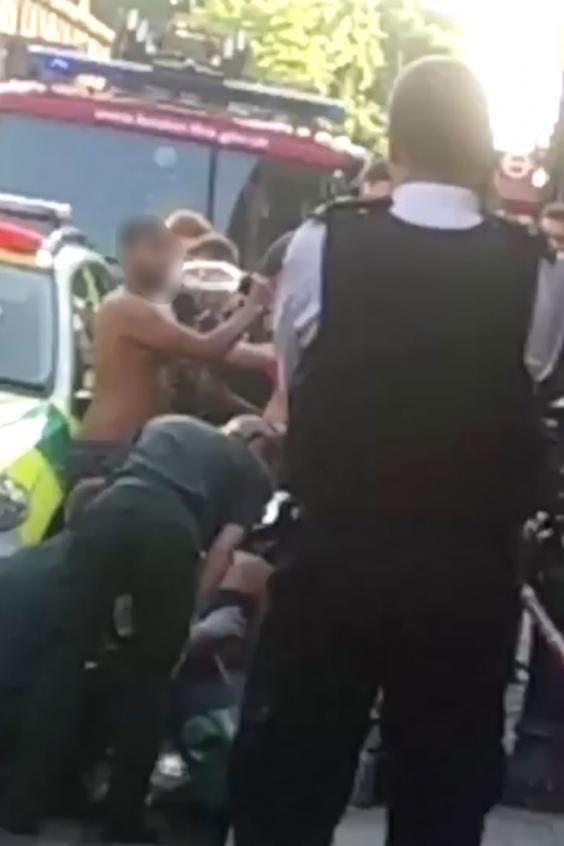 “They [the alleged victims] weren’t saying too much. It is believed they that do know who the suspect is. We can see it’s been burnt through their clothing.”

Paramedics rushed to the scene and were seen dousing two men in water.

This story is being updated.