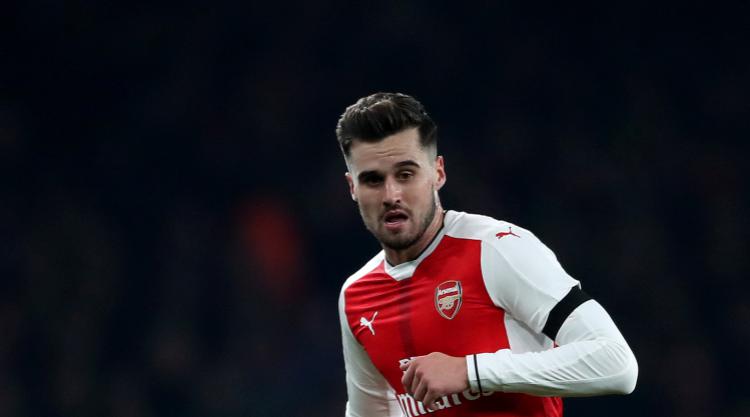 The duo move to St Andrews for the 2017/18 season, although there is no option to buy for the Sky Bet Championship club.

Blues boss Harry Redknapp has made no secret of the fact he wants to add numbers to his squad before the transfer deadline.

Former England international Jenkinson, 25, has been surplus to requirements at Arsenal and played just five games for the Gunners last season.

He spent two seasons on loan at West Ham between 2014 and 2016 before a serious knee injury saw him return to the Emirates Stadium, where he found himself well down the pecking order in Arsene Wenger’s ranks.

Bramall has yet to feature for Arsenal’s first-team in a competitive match but was part of their pre-season tour squad.

The 21-year-old left-back was plucked from non-league last season, joining from Hednesford Town.

Both players go straight into the Birmingham squad for their Carabao Cup second-round clash at home to Bournemouth on Tuesday night.