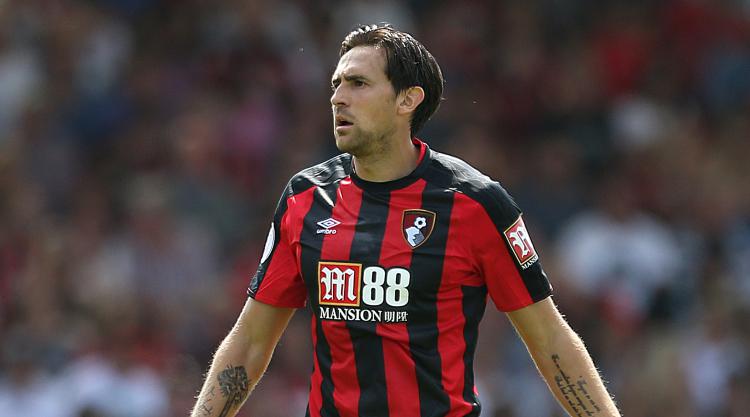 Bournemouth have handed birthday boy Charlie Daniels a timely present with a three-year extension to his current contract.

The defender, who turned 31 on Thursday, has been a regular in the Cherries’ back four since making a permanent move – following a loan spell – from Leyton Orient in 2012, helping them reach promotion to the Premier League in 2014/15.

The new deal sees Daniels remain at Bournemouth until the summer of 2020, and he said: “It’s all happened quite quickly but I’m really happy that the club have given me the opportunity to stay here for another three years.

“I’ve been at the club for six years now, so staying here was a simple decision. I couldn’t wait to sign the new contract and can’t wait to see what the next few years has to hold.

“This is a great club and it’s a brilliant time to be a part of it.”

Daniels began his career at Tottenham where he came through the youth ranks before making the switch to Orient after loan spells with Chesterfield, the O’s and Gillingham ahead of his move to the Vitality Stadium.

The left-back has scored 16 goals in 205 appearances for Bournemouth, including his early goal-of-the-season contender against Manchester City last month, and chief executive Neill Blake was pleased to announce the new deal.

Blake said: “Charlie has proved himself at every level since arriving here and has made each step up in division look simple.

“He is a model of consistency, an outstanding professional and, in my opinion, one of the best full-backs in the Premier League.

“As well as signing new players during the summer, it was important to keep hold of those we already had, and I’m delighted that Charlie has agreed to remain here for the next three years and continue this fantastic journey that both he and the club have been on.”