The bodies of Manchester arena attacker Salman Abedi and Moors murderer Ian Brady remain in a mortuary two months after their deaths.

The pair’s remains are being kept in a secret location, dubbed the “monster morgue”, on the outskirts of Greater Manchester”, the Daily Mail reported.

Manchester City Council has barred local crematoriums from taking the remains of Abedi who killed 22 people when he blew himself up after an Ariana Grande concert at the city’s arena in May.

The 22-year-old’s remains are likely to be sent to Libya, his parents’ homeland, an inquest opened into his death heard last month.

Salman Abedi: CCTV from the night he carried out the Manchester Arena terror attack (PA)

A Manchester City Council spokesman told the Daily Mail: “Under no circumstances would we allow the body of the perpetrator of the heinous attack on Manchester Arena to be buried or cremated in Manchester.”

Despite child killer Brady’s body being released to his solicitor it remains in the same mortuary after councillors in his native Glasgow refused to have him interred in either of the city’s crematoriums. 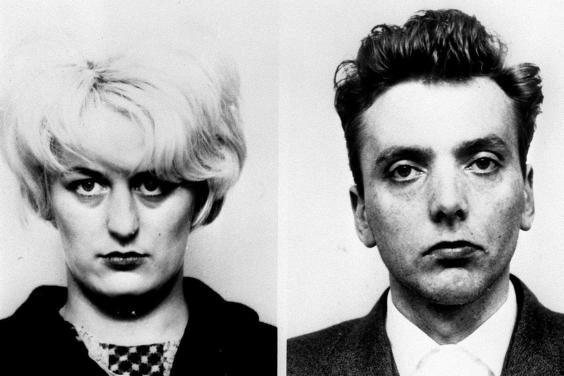 The 79-year-old, who murdered five children with accomplice Myra Hindley in the 1960s, died in May following 32 years in prison.

The pair buried their young victims on Saddleworth Moor near Manchester.

Hindley was cremated following her death from cancer in 2002, however, prison officers were forced to recruit an undertaker in Suffolk – 200 miles away from the city – to do the job. 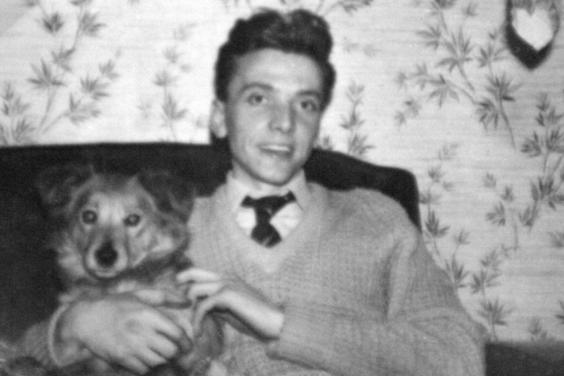 Brady’s solicitor Mr Makin refused to comment and said a date for the killer’s inquest was yet to be set, according to the Daily Mail.

Undertakers called for colleagues to stand together in their refusal to bury to the pair.

“And thank you to every funeral directors in the country.

“We all need to stand together and say no.”