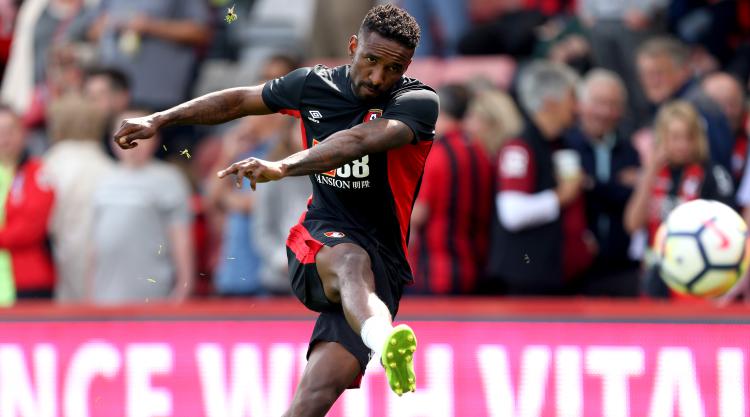 Bournemouth manager Eddie Howe is not about to hit the panic button after his side’s winless start to the season.

The Cherries head to Birmingham in the Carabao Cup on Tuesday night having failed to pick up a point – or even score a goal – in their opening two Premier League matches.

With tough games ahead – first the visit of Manchester City and then a trip to Arsenal – Howe admitted a little concern as to why his players have not been able to produce at the required level yet, but he is confident they will hit their stride soon.

“We have had similar starts in the last two years. Certainly the difference this year is that the performances haven’t quite been where we want them to be,” Howe said at a press conference.

“At this stage of the season, that sets I wouldn’t say alarm bells (ringing), but it sets a little bit different of mentality.

“You are a bit concerned as to why the team hasn’t functioned as it can do, a little bit below its potential, so we have some work to do to make sure we get back up to those high levels.

“I am confident we can, and if we had done in those two games, then I think the results would have been different, so certainly the power lies within us.”

Like many other managers, Howe will rotate his team for the Carabao Cup tie.

England forward Jermain Defoe, though, is set for a first start since his summer move from Sunderland, having come off the bench against both West Brom and Watford.

Howe rejected suggestions the 34-year-old was already getting frustrated at a lack of game-time.

“Jermain fully understands why he hasn’t (started),” the Bournemouth boss added. “He was late back after the international stuff he had in the summer, and he also tweaked his groin slightly in the Valencia (pre-season) game.

“We are trying to manage the pain and make sure he is fit enough to play when we think he is ready.

“We have to make sure we don’t risk re-injury with him if we push him too soon.”