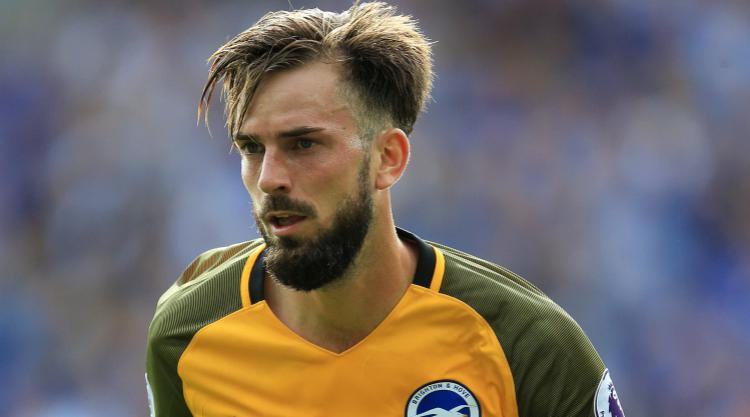 Brighton manager Chris Hughton admits he has been forced to look abroad for new talent because of the cost of English-based players.

Albion have recruited from across Europe this summer, bringing in eight foreign players with seven different nationalities as they attempt to build a squad capable of competing in the Premier League following promotion.

Hughton – who is expected to unleash Colombian record-signing Jose Izquierdo on Watford on Saturday – feels it has made more financial sense to look for reinforcements outside England.

“Predominately, it’s the market – it’s certainly not a case of specifically wanting to bring in foreign players over English-based players,” the 58-year-old said.

“But the market is different and I think what you have to pay for an English player or a player that’s playing in the English game, on probably more occasions than not, is more money.

“It’s about balancing books and what you can get for your money.”

Chelsea loanee Izzy Brown remains the Seagulls’ only domestic-based summer signing, although the chances of Ghana forward Raphael Dwamena joining from FC Zurich ended when he failed a medical.

Boss Hughton believes integrating players from different backgrounds into a team is one of the many difficulties of top-flight management and is confident his acquisitions possess the necessary ambition to succeed.

“It’s just one of the challenges,” Hughton said. “The biggest challenge is making sure that this team and this club are in the Premier League next season.

“What you are going to have with every single one of them is a massive desire to do well.

“What you’d like to think is you’re not going to have a player here that’s going to want to go through the motions.

“Each one of these players that come are desperate to do well, their first time in the Premier League. They’ll want to make a good account of themselves.”