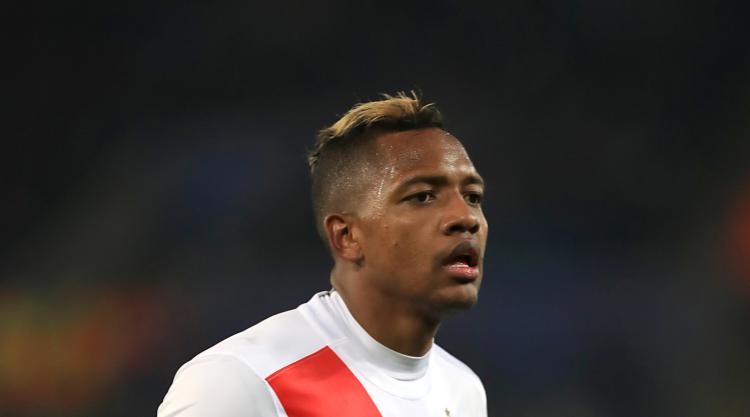 Brighton’s record signing Jose Izquierdo has been granted a work permit by the Football Association.

The Seagulls have confirmed they will now proceed to register the Colombian winger subject to international clearance.

Izquierdo last week agreed terms on a switch to the Premier League newcomers from Belgian side Club Brugge in a deal thought to be worth £13.5million.

It was the second time Brighton had broken their transfer record in a week following the capture of midfielder Davy Propper from PSV Eindhoven.

Boss Chris Hughton said at the time: “Jose is someone we have been aware of for sometime and has been one of the stand-out players in the Belgian league over the past three year.

“He’s been an exciting player for Club Brugge and in the season he helped the club win the title in 2015-16 he was also Belgium’s Player of the Year.

“Jose has good experience with almost 250 senior games in both Colombia and Belgium, and has played in the Europa League, Champions League and international football, having made his debut for his national team this summer.”

Assuming he receives clearance in time, Izquierdo could be in the Brighton squad for the trip to Leicester on Saturday.