The brother of a female physics teacher who had drunken sex with a pupil has denied she did it and defended his sister.

Eleanor Wilson engaged in sexual activity with the pupil in the toilet of a plane while returning home from a school trip to visit the Large Hadron Collider Geneva in 2015.

The 28-year-old, who had trained as a Royal Navy Reservist and worked at a school in Bristol, engaged in oral sex with the pupil in the toilet cubicle and then had full sex with him, a disciplinary panel found earlier this week.

Jethro Wilson, 26, told the Daily Mail that the incident never happened and “for it to come out that it was on the plane was a bit bizarre really.” 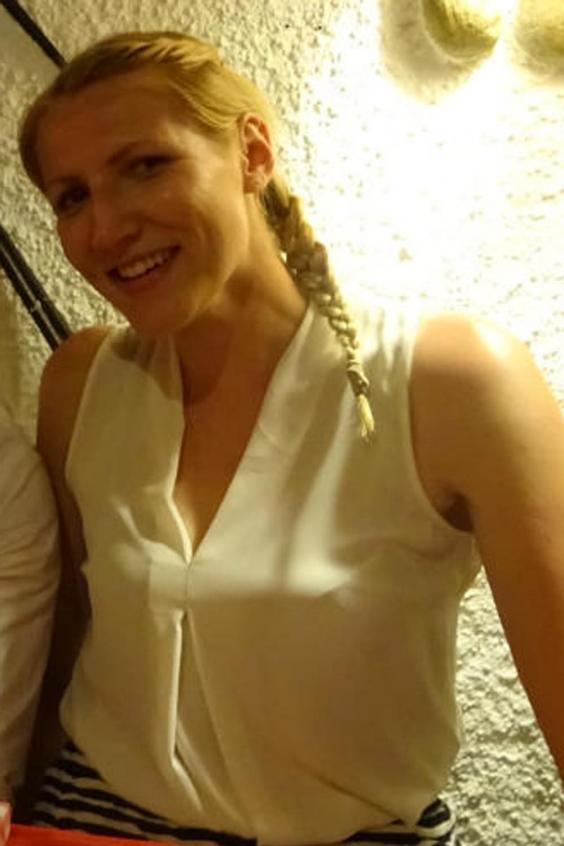 He said that his sister was not sacked from her job, adding: “She left because of all the hassle she was getting from the younger students.

“She mutually left the school but nothing sexually happened with the student.

“The police have dealt with it and haven’t prosecuted her because she hasn’t done anything wrong. Nothing happened on the plane or anywhere else.”

Miss Wilson left the school in May 2016 and was banned from the profession following the two-day hearing. 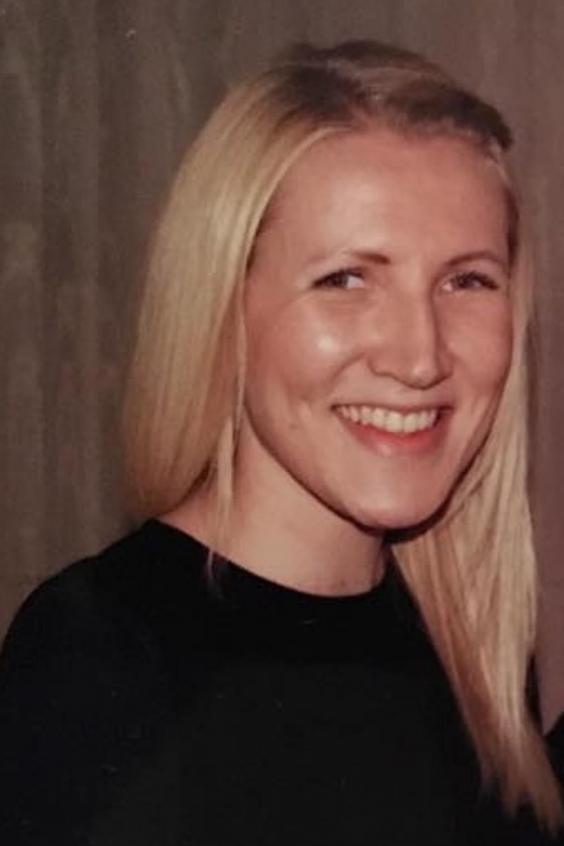 Giving evidence at the hearing, the unnamed pupil said she was intoxicated during the encounter and admitted drinking five miniature bottles of wine himself on the flight.

Their relationship continued for several months and they communicated by text message and met outside school, with the pupil, who Miss Wilson had worked with since 2013, thinking he loved her.

But the tryst only came to light when another student heard about it and threatened to tell the school unless Miss Wilson engaged in sexual activity with him.

Mr Wilson added: “She had a drink in Switzerland and allowed students over 18 to have a drink, that was all and now it’s this big.

“A student can easily say one thing that has ruined a teacher’s career.

“She has worked seven years for it and to suddenly out of the blue stop because of lads pestering her because she is a young teacher.”

MIss WIlson was found guilty of unacceptable professional conduct and conduct that may bring the profession into disrepute by a National College for Teaching and Leadership panel who found she had also tried to cover up the relationship.