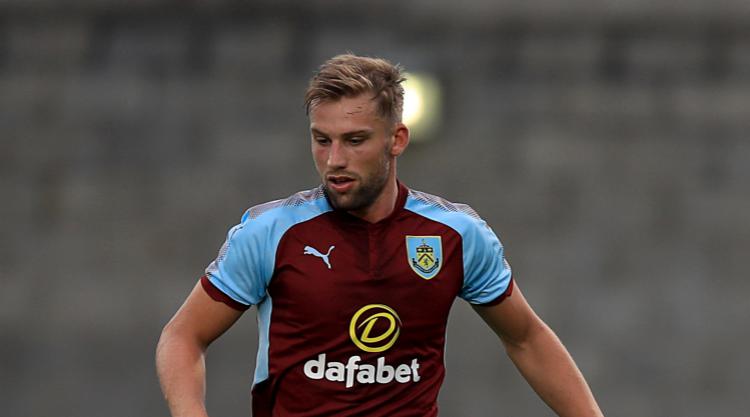 Burnley and Leeds have agreed a fee for Charlie Taylor, who signed a four-year deal at Turf Moor earlier this month.

The agreement, which involves an undisclosed sum, means the two clubs will now no longer have to go to a tribunal.

The 23-year-old full-back joined the Clarets after coming to the end of his existing contract at Elland Road.

Despite effectively being a free agent, Leeds were entitled to compensation due to Taylor being aged under 24, and reportedly valued the player at around £5million.

“Leeds United and Burnley have agreed an undisclosed fee for the transfer of defender Charlie Taylor,” the Sky Bet Championship club said on their official website.

“Due to Charlie being under the age of 24 and having been offered a new contract by the club, we were entitled to compensation.

“This would have been settled by a tribunal, however this will no longer happen as the two clubs have come to an agreement.”

Taylor handed in a transfer request at Elland Road last summer soon after opting not to take up the offer of a new deal.

He made clear his intention to quit the club when he refused to play in Leeds’ final game of the season at Wigan. He was later fined two weeks’ wages.

He was widely expected to join West Brom this summer, but it is understood neither club could agree on a valuation.

Taylor progressed through Leeds’ academy and after making his full debut aged 18 in September 2011 went on to make over 100 first-team appearances.