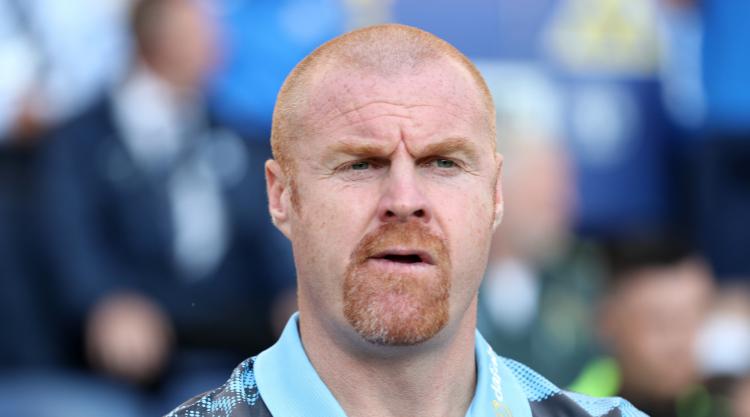 Closing the transfer window before the Premier League season begins would be beneficial to managers, teams and fans alike, according to Burnley boss Sean Dyche.

The prospect of player trading ceasing prior to a ball being kicked is expected to be discussed at a shareholders’ board meeting next month, with a number of managers recently expressing their frustration at deals continuing to drag on well into the campaign.

Dyche is among those supporting an earlier cut-off point because he feels the market can scupper early-season plans and detract from the games themselves.

“I think the window will change days,” Dyche said.

“Whether it’s in January or at the beginning of the season, you want to get on and be doing your work.

“You don’t want to start the season and lose three of your players when you’re three games into the season. That could be really hard to take, and that happens.

“We’ve had that when we lost Charlie Austin at the start of a season, we had it with Andre Gray (last week). You don’t want that all the time where a manager does all his work and then the players are gone and then you’ve somehow got to get players in.

In an era where managers typically have a short lifespan, Dyche also believes the window’s current schedule can skew how people perceive those in his profession.

“The madness of it is that a manager can get judged on two games,” he noted.

“So you can get judged very quickly, and in theory, those players’ situations could make a big difference. It could change everything – hero to zero very quickly.

“If you’ve had three players, and they’ve helped you, and all of a sudden they’ve been sold for whatever reason – not normally because the club want to, but because the fees were that big that they’ve had to do it – that could actually have a high impact on the manager’s role, let alone just the viewpoint on it.

“So I just think there are a lot of reasons why if they can find a way with the deadline, then it would be better pushed forward. And any work would just have to be done earlier.”