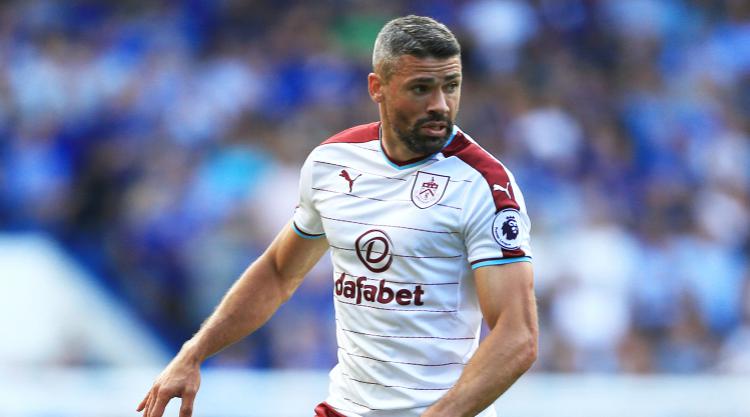 Burnley boss Sean Dyche has warned his players not to be stage-struck by their trip to Wembley to face Tottenham.

The Clarets head for the capital on Sunday hoping to extend Spurs’ miserable record at English football’s headquarters, where they have won only twice in 11 attempts since the stadium was redeveloped.

However, while it may be a big day out for the Burnley fans, Dyche has ordered his team to simply concentrate on the job of cementing a “healthy” start to the new season.

He told a press conference: “It’s got a different ring to it and it’s certainly enjoyable for our fans, but from our point of view, it’s beyond enjoyable because we have a job to do.

“We want to take teams on in the Premier League and we have made a healthy start, so it’s another important game for us.”

Burnley could hardly have opened their Premier League campaign in more impressive fashion when they went to Chelsea on the opening day and emerged with a 3-2 victory as Gary Cahill and Cesc Fabregas were both sent off.

They came down to earth with a bump seven days later when West Brom inflicted a rare home defeat on them and while they returned to winning ways with a 2-0 Carabao Cup success over derby rivals Blackburn in midweek, it is the league which represents their bread and butter.

That cup victory came at a cost with summer signing Jonathan Walters limping off with an ankle injury which will keep him out of this weekend’s game, while fellow Republic of Ireland international Jeff Hendrick is a doubt with a thigh problem.

Dyche said: “Jon injured his ankle ligaments but it isn’t as serious as it could have been, which is good news.

“He still won’t be back immediately, but there was good news from the scan and we are hopeful it was a pretty straightforward situation.

“Jeff is another one we will have to keep an eye on. He has a tight thigh, so we’ll be monitoring him over the next few days and see what happens.”