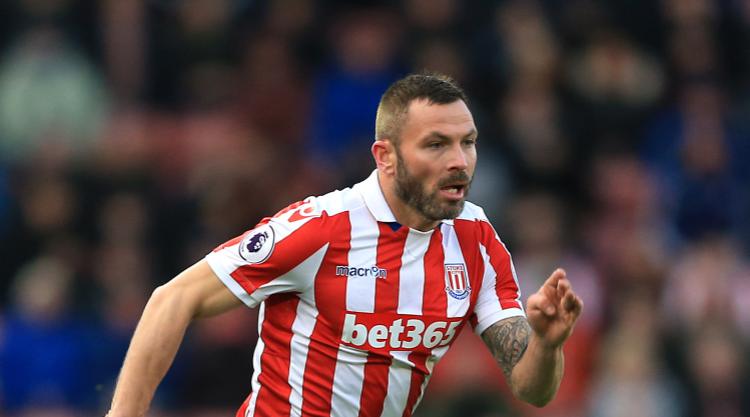 Burnley have signed defender Phil Bardsley from Stoke for an undisclosed fee.

The 32-year-old has put pen to paper on a two-year contract and becomes the fourth new arrival for the Clarets this summer, following former Stoke team-mate Jonathan Walters to Turf Moor.

The moves means a return to the club where Bardsley spent a month on loan in the Championship in 2006.

He told Clarets Player HD: “I’ve had different spells and different clubs since then and I’m delighted to be back.

“It’s a club that’s going in the right direction with a fantastic manager and a great group of players which I’m looking forward to being part of.

“It’s a well-knitted group which did fantastically well last year and hopefully I can bring something to the squad.

“There’s still fire in the belly to achieve things in football and what a great chance. Coming back here and playing again at Turf Moor is going to be a great challenge and one I’m looking forward to.

“All the fundamentals are here, with the new training ground, the manager looking to kick on with the club and the players he’s brought in are very good players.

“I played with Jonny Walters and the brief chat I had with him, he couldn’t speak highly enough of the place. I didn’t need much convincing, but it’s always nice to get re-assurances from people like Jon.

“He says he’s loving it and the same as me, I just can’t wait to get going.”

Bardsley began his career alongside current Burnley captain Tom Heaton at Manchester United and made 18 first-team appearances for the Old Trafford club.

He has also played in the Premier League with Sunderland and Stoke, where he signed a new 12-month contract earlier this summer.