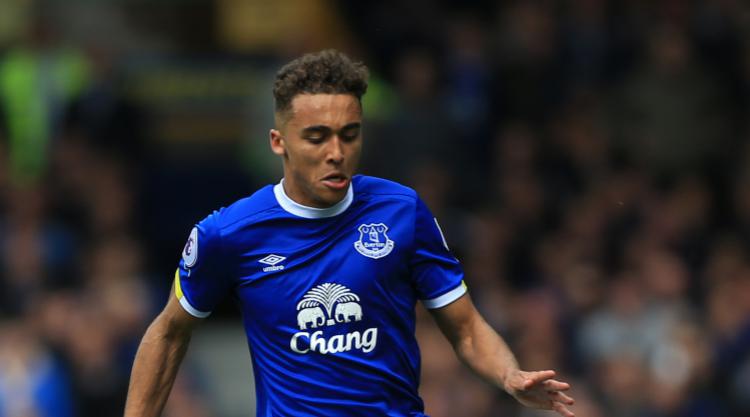 England Under-20 star Calvert-Lewin spared the Toffees’ blushes with a late strike in eastern Europe, sealing a 2-0 aggregate victory for the Merseyside club in the third qualifying round.

Wayne Rooney again drew a blank in front of goal as he feels his way into his second Everton stint, but Koeman’s side did just enough to progress.

A below-par Everton laboured for their win, but still conjured the one moment of class required to move into the Europa League play-off round.

Big-money summer signing Jordan Pickford started in goal and was able to keep a clean sheet, as Everton avoided any embarrassment on the road.

The visitors dominated territory and possession but were unable to find any kind of cutting edge – that was until replacement Calvert-Lewin pounced went clean through on goal and guided the ball into the bottom corner with a first-time finish on the run.

Fresh from claiming the winner in the 1-0 triumph over Venezuela as England won the Under-20s World Cup in June, Calvert-Lewin added another reminder of his predatory instincts in club action.

The 20-year-old bagged his first Premier League goal against Hull in March, and his cool finish here offered more insight into the promise he carries into the new season.

Koeman will be hoping Rooney can move quickly past the indifferent form that has punctuated his return to his boyhood club so far, with the 3 1-year-old yet to hit his stride since his summer move from Manchester United.

Despite the patchy team performance, however, Koeman will be relieved his side have moved another step closer towards qualification for the Europa League proper.