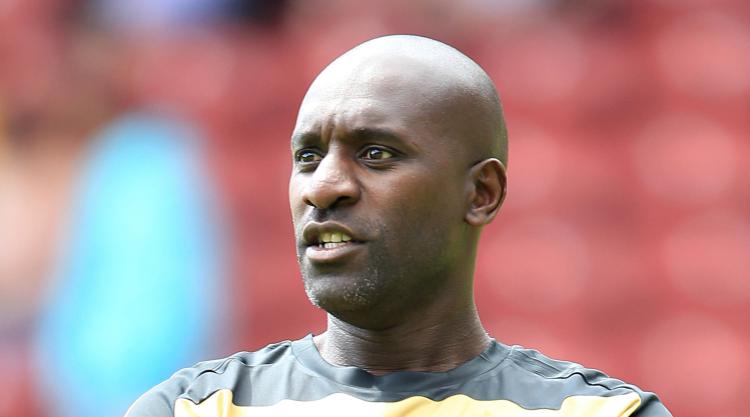 For Cardiff Met are just 90 minutes away from crowning the most remarkable rise in Welsh football at Bangor on Saturday.

Five years ago Met were playing in the third division of the Welsh League and had Newport Civil Service and Treowen Stars on their fixture list.

Three promotions later they started this season in the Dafabet Welsh Premier League – the top tier of Wales’ football pyramid.

But the students have again passed the test with flying colours to finish in the top six and reach a Europa League play-off game against opponents often dubbed as “the Manchester United of the Welsh Premier League”.

Beat Bangor and the players will be raiding the geography department for maps to far-flung destinations.

Scottish giants Aberdeen and Rangers could provide opposition closer to home for a team who would become the first student side to represent a British nation in European football.

“I’m sure the players have dreamed who they could end up playing in Europe,” said Met chairman Professor Robyn Jones.

“But so much work has gone on behind the scenes that the club has had little time to digest what might happen.

“A lot of work has been done to put the infrastructure in place and get the ground ready if we do qualify for the Europa League.”

Cardiff Met’s story is a throwback football tale in an age of massive sponsorship deals, Â£90million transfers and players being paid hundred of thousands of pounds per week.

Students have to fork out Â£150 to play each year with their fees going towards kit and matchday necessities.

But Met have the funding to be run on professional lines and organise overnight hotel stops for long trips to north Wales.

They can also count on the coaching expertise of Christian Edwards, the former Swansea and Wales defender, and Wayne Allison, who once scored goals for Bristol City, Huddersfield, Swindon and Tranmere.

“We are fortunate that a lot of the boys have started doing Masters degrees and have stayed with us,” said Professor Jones.

“There is a huge difference in the physical aspect of players at 18 and 23, so we have benefited from that.

“Of course, some of our players have been targeted by other clubs who are willing to pay them, but we have not lost any in mid-season.

“We would never stand in their way, but we remind them that semi-pro football is not all roses.

“What we give these young men is learning and development. It is not easy to combine the academic side with this level of football, but it can be done if they look after themselves and invest their energy in the right places.”

And if Met are seeking inspiration to shock Bangor, former league champions and perennial European qualifiers, then they should no look no further than their chairman.

For Professor Jones was part of the Sutton side which famously knocked Coventry out of the FA Cup in 1989.

Coventry were then of the old first division and had been FA Cup winners 18 months earlier, but non-league Sutton humbled them 2-1 with Jones keeping Scotland striker David Speedie quiet.

“The messages that day are the same ones that our lads will hear,” he said.

“Stay in shape, work hard and you will get chances.

“We go into the game as underdogs, but if we do win it will cause ripples far wider than this university.”