Will Sunderland bounce back to the Premier League at the first attempt? Can new signing John Terry inspire Aston Villa to promotion? Will the promoted clubs struggle to survive?

Whichever club you follow, there are always high hopes at the start of any season.

Maybe this will finally be your club’s time to reach the top flight? The year your team “do a Huddersfield” by defying all pre-season predictions to win promotion?

To mark the start of the 2017-18 Championship campaign on Friday 4 August, why not have a go at predicting how the final table will look?

Make your choices – placing every team from one down to 24 – and then share it with your friends. 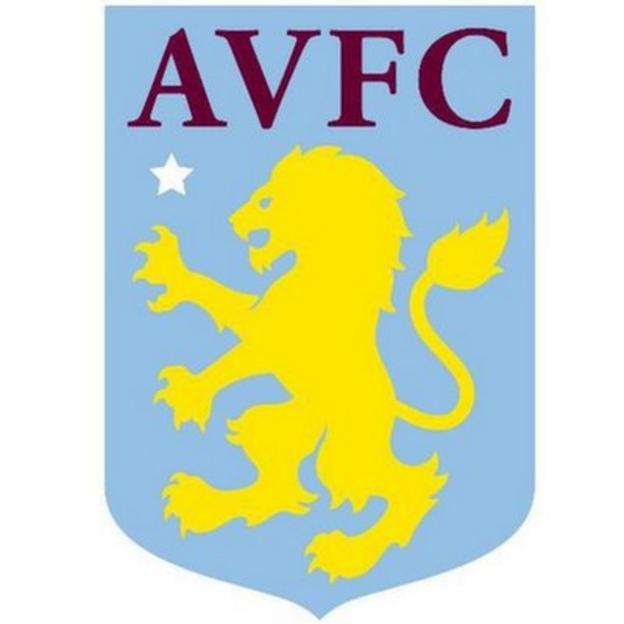 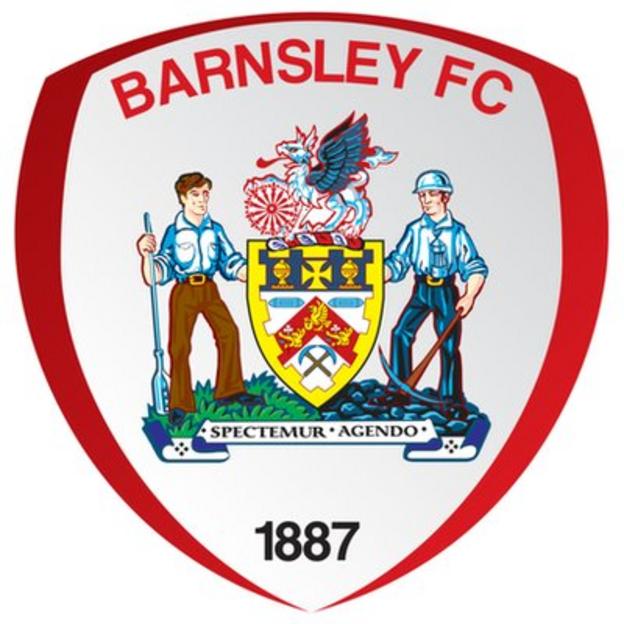 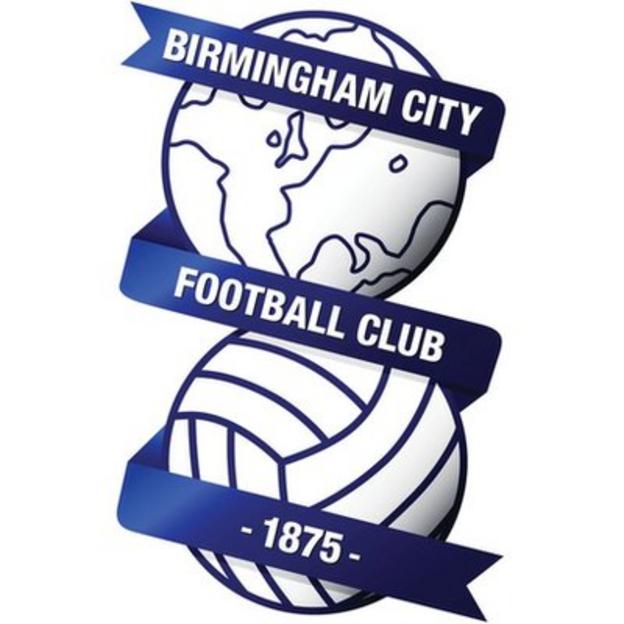 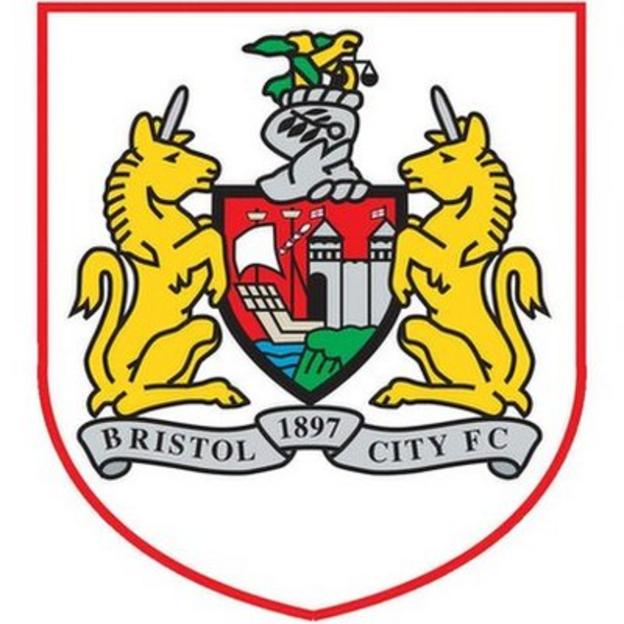 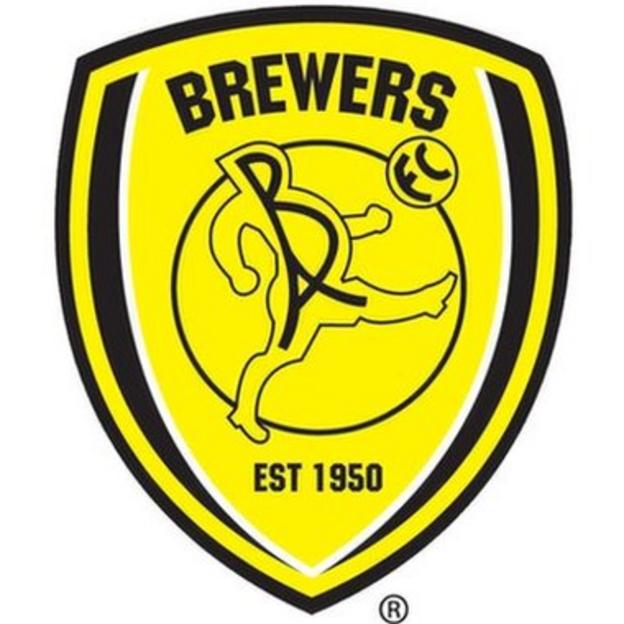 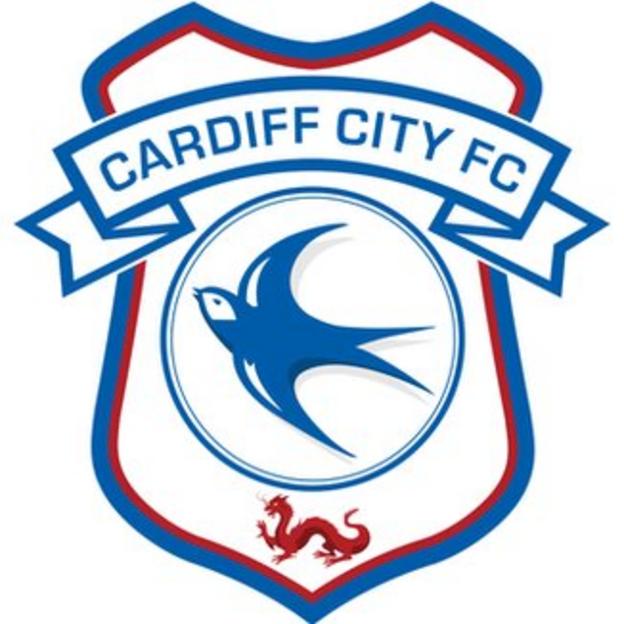 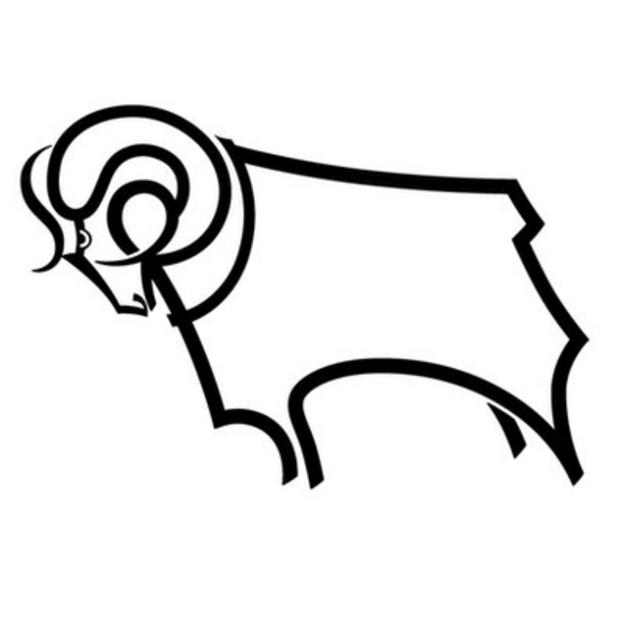 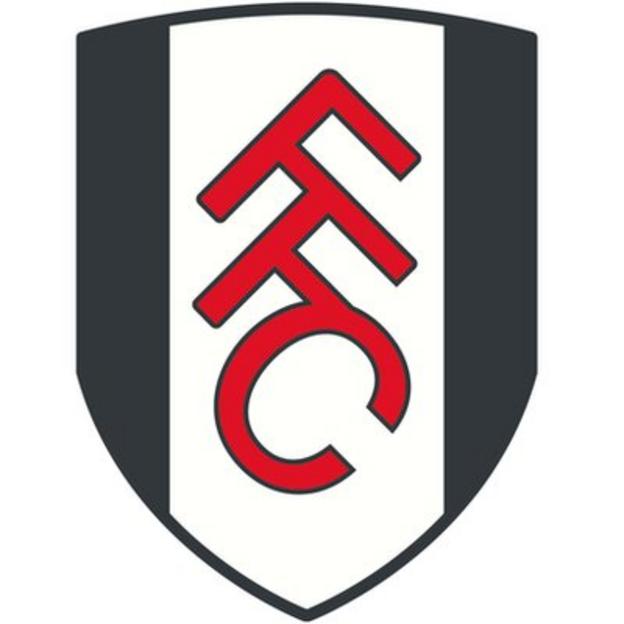 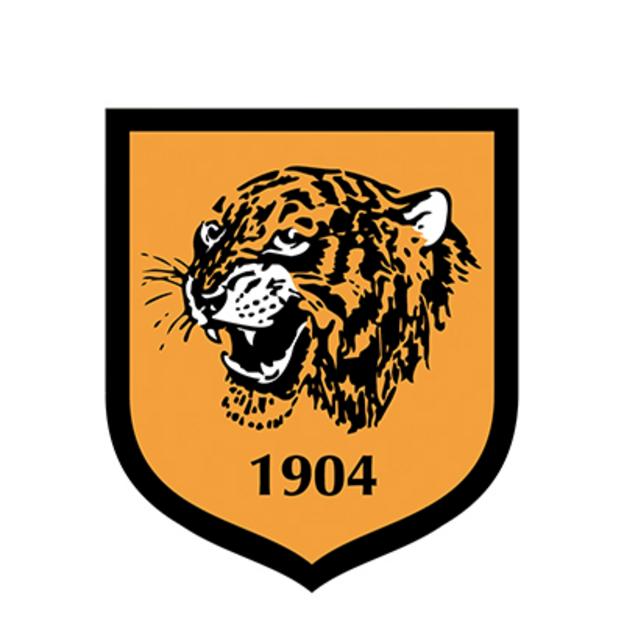 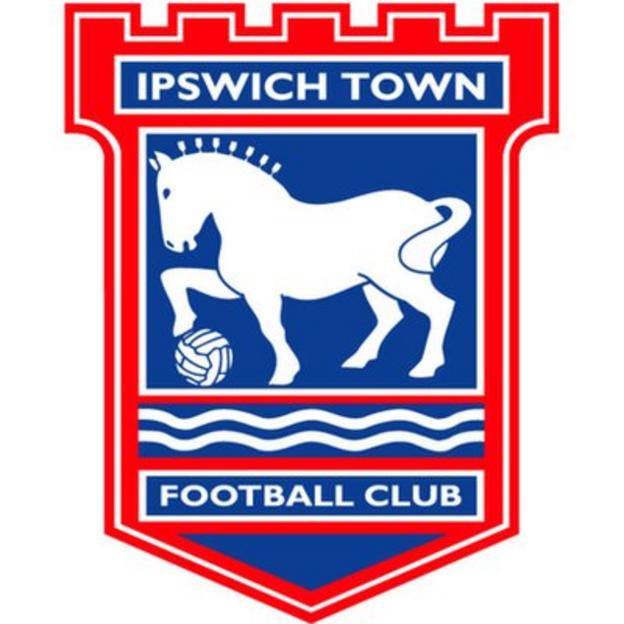 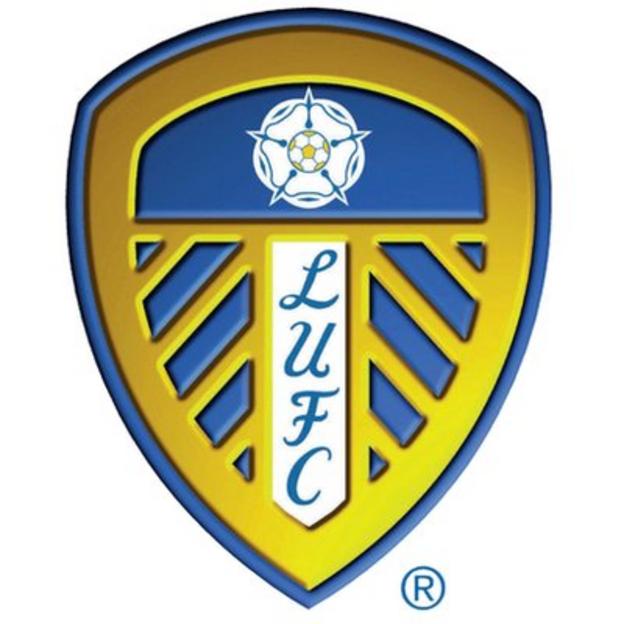 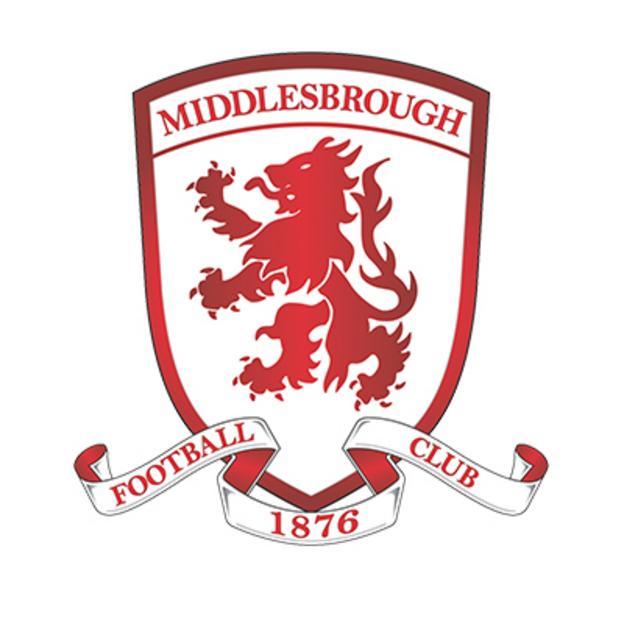 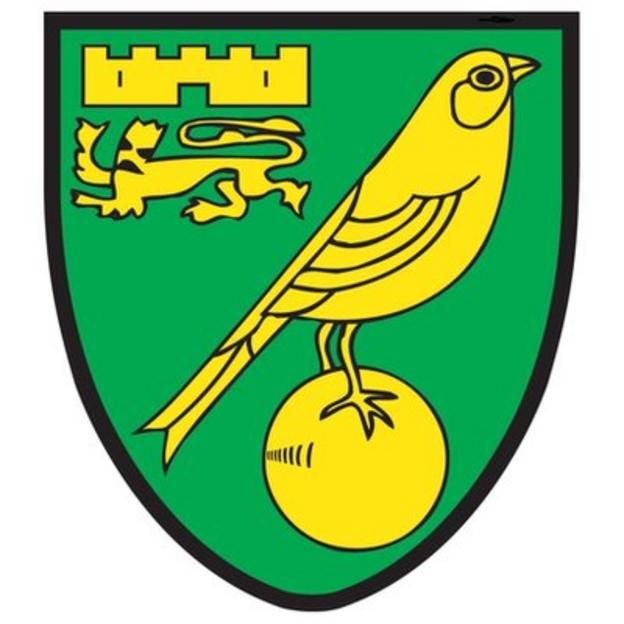 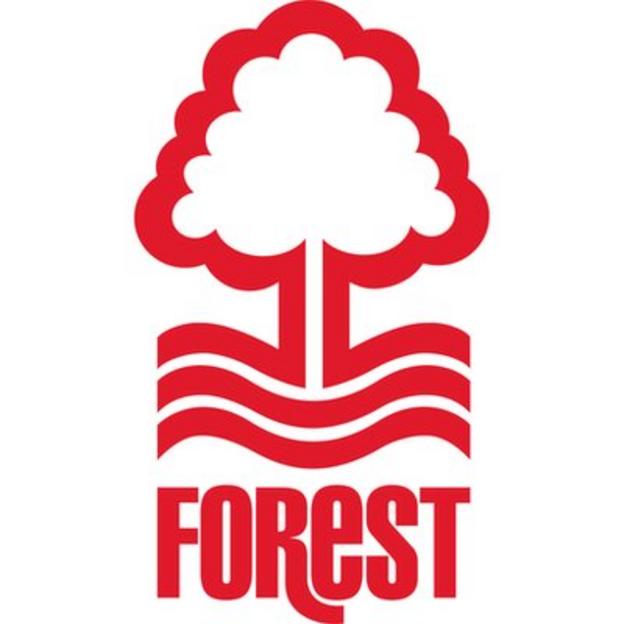 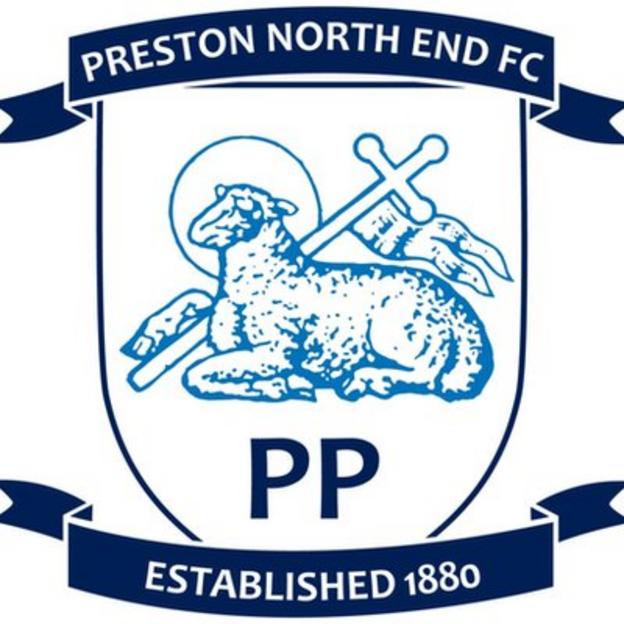 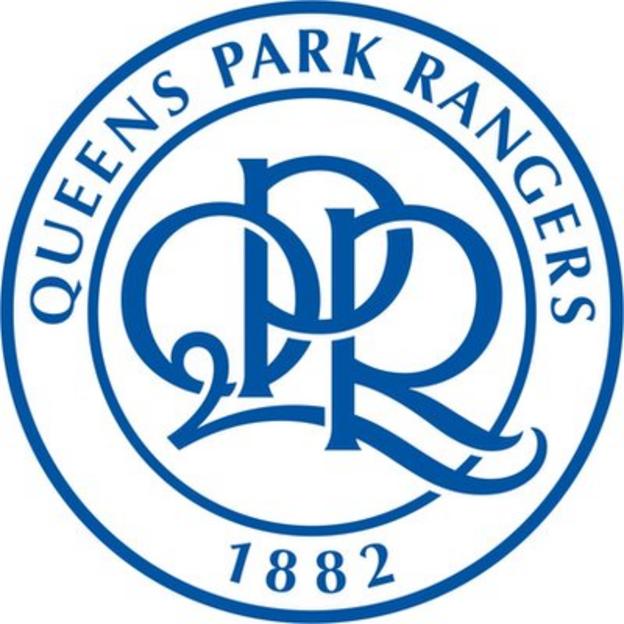 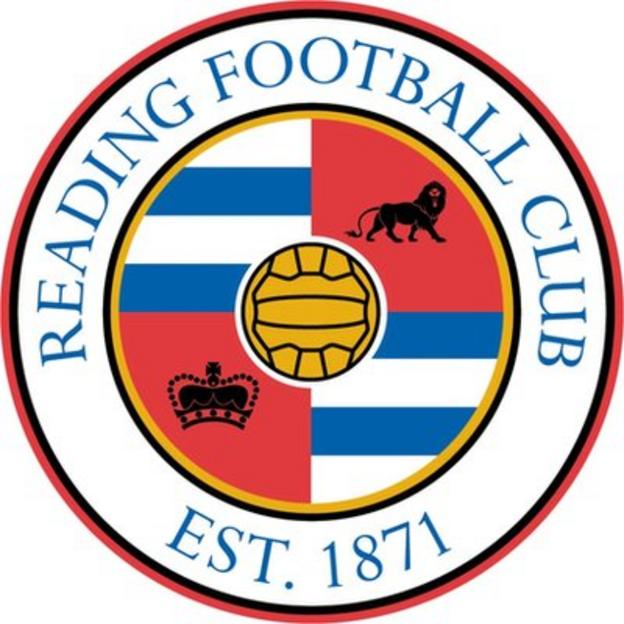 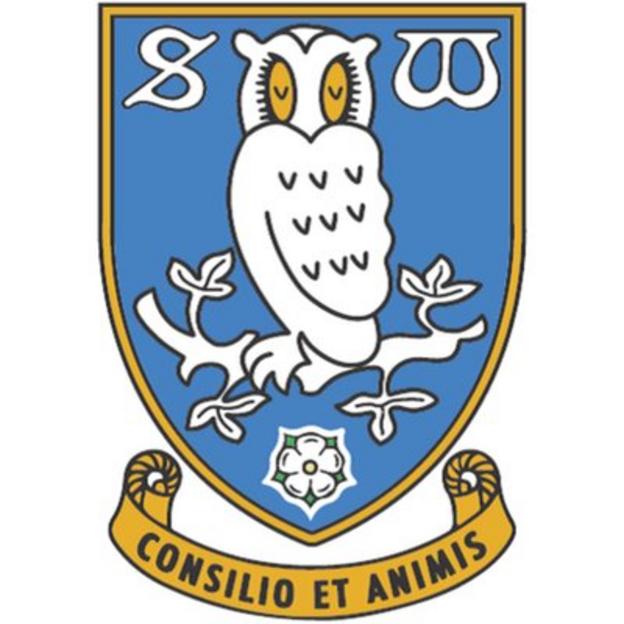 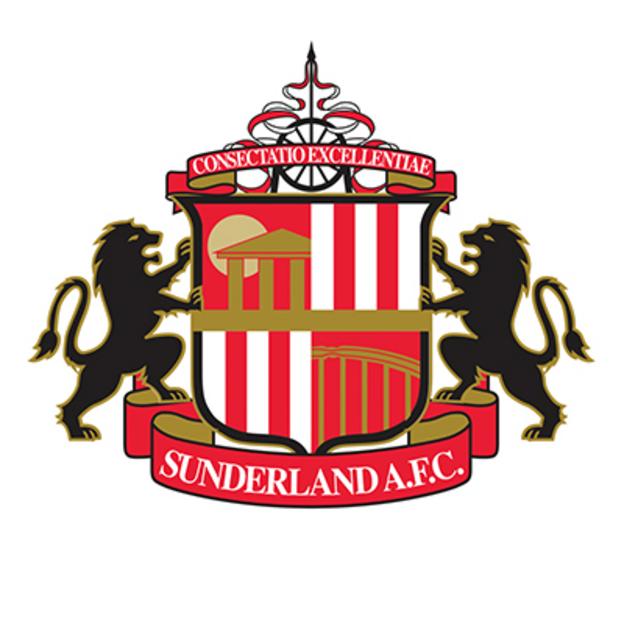 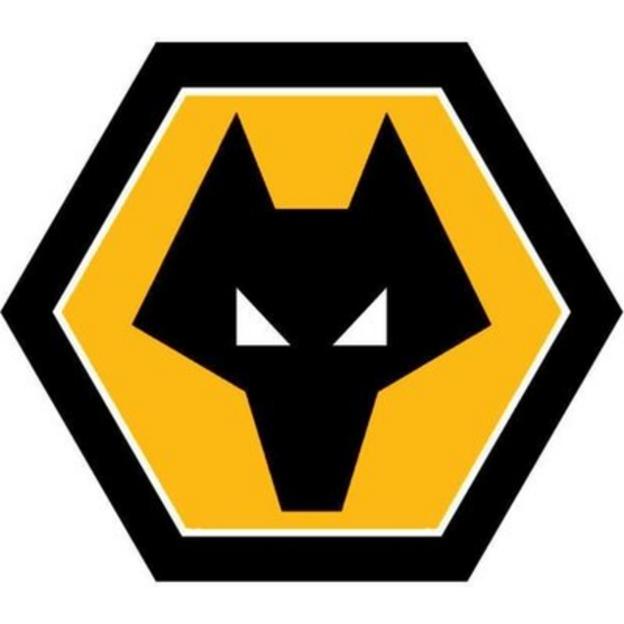 We may be opening ourselves up to criticism from fans, players and managers of several clubs by doing this, but we have decided to try it ourselves. Remember – it is just a bit of fun!

A group of 25 BBC Sport journalists who cover Championship football on a regular basis were asked to make their predictions, and their forecasts were combined to make a final table.

How our predicted table was put together

Our journalists were asked to place each Championship team in positions one to 24. The first-placed team was given one point, the second-placed team two points and so on.

Once all predictions had been received, all of the points for each individual club were added together and then divided by the number of responses (25) to give each club an average position.

What do you think of our selection? Let us know using #bbcefl on social media or use the comments section at the bottom of this page.

Some of your responses will be used in BBC Sport’s live text coverage during the opening round of English Football League matches.

How did we rate your club?

The teams coming down

While Middlesbrough were backed to do well, the fates of fellow relegated clubs Hull and Sunderland split our group of journalists:

The teams coming up