The High Court judge overseeing the Charlie Gard case has issued a warning to people abusing and threatening medics treating the sick baby.

Mr Justice Francis said he had been told staff at Great Ormond Street Hospital (GOSH) were subjected to “vile” abuse and threats.

He warned that perpetrators would be punished if their identities became known and said he wanted that message to go out “loud and clear”.

The judge was speaking as he oversaw the latest round of a legal fight between Charlie’s parents and Great Ormond Street bosses at a High Court hearing in London. 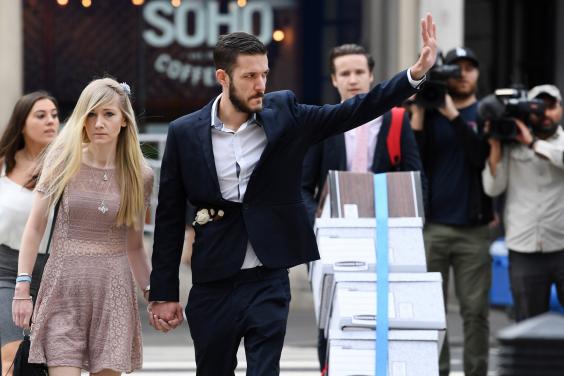 He said: “I don’t know how anybody can think they are helping the parents’ case.”

Earlier today, Chris Gard and Connie Yates became emotional as they told the judge he was wrong to rule their baby had “irreversible” brain damage, as they made their plea to save their son’s life.

Mr Gard and Ms Yates want their 11-month-old son, who suffers from a rare genetic condition and has brain damage, to be allowed to go to the United States for a therapy trial.