Charlie Gard’s parents have been given 48 hours to produce new evidence to support their fight to take their terminally ill baby son to the US for treatment.

At a preliminary High Court hearing on Monday, Chris Gard and Connie Yates vented their frustration at the judicial system.

The couple, both in their 30s, want 11-month-old Charlie, who suffers from a rare genetic condition and has brain damage, to undergo a therapy trial in America.

But specialists at Great Ormond Street Hospital in London, where Charlie is being cared for, have said therapy proposed by a doctor in America is experimental and would not help.

At one point during the hearing, Mr Gard yelled at a barrister representing Great Ormond Street bosses, saying: “When are you going to start telling the truth?”

Doctors at Great Ormond Street Hospital had argued Charlie, who suffers from a rare genetic condition and has brain damage, should be allowed to die with dignity.

But last week doctors applied for a new hearing after “claims of new evidence relating to potential treatment for his condition” emerged.

The parents had exhausted all their legal options in the battle to save their son after the European Court of Human Rights declined to intervene in the case.

They were expecting Charlie’s life support machine to be turned off on Friday, June 30, but were given more time by doctors to spend with their son. 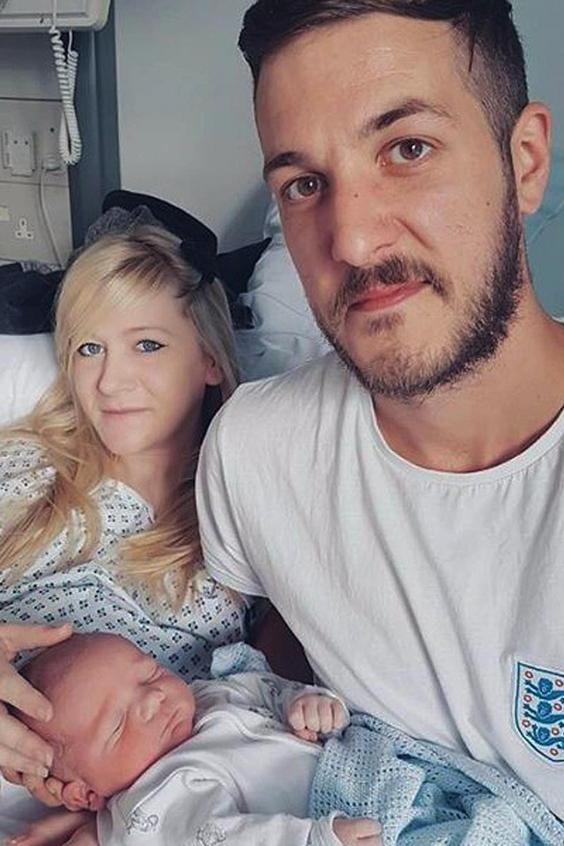 But the European court ruling sparked an outpouring of support for the family across the world, with both Pope Francis and US President Donald Trump backing the family.

At the hearing on Monday, lawyers representing the couple said they wanted to be allowed to “remove” Charlie from Great Ormond Street for treatment because of the “new and powerful evidence”.

Mr Justice Francis said: “If you bring new evidence to me and I consider that evidence changes the situation … I will be the first to welcome that outcome.”

He said he would reconsider their arguments on Thursday, giving them two days to produce new evidence.

GOSH had argued that Charlie was in pain and the trial therapy would not help.

They describe Charlie’s condition as exceptionally rare, with catastrophic and irreversible brain damage.

Judges in the High Court, Court of Appeal and Supreme Court in London had all ruled in favour of GOSH doctors.

The hospital applied for a new hearing on Friday citing “new evidence” regarding treatments.

Mr Gard and Ms Yates delivered a 350,000 signature petition to doctors at the hospital on Sunday as they vowed to keep fighting to save Charlie.

Ms Yates added: “There is nothing to lose, he deserves a chance.”