Charlie Gard’s mother has returned to court in a bid to persuade a judge to let her terminally ill baby die at home.

Lawyers today told a High Court judge that Connie Yates and Charlie’s father, Chris Gard, wanted decisions about the circumstances in which their son died.

They said the couple wanted to take Charlie – who suffers from a rare genetic disease and brain damage – home, and indicated that Great Ormond Street Hospital doctors thought such a move would be problematic.

Mr Justice Francis added: “These are issues which cry out for settlement.”

The judge said Great Ormond Street bosses had indicated that there were practical difficulties.

He said they had suggested a “hospice option”.

On Monday, Charlie’s parents ended a long legal battle to persuade a judge to allow the 11-month-old to travel to America for experimental therapy to treat mitochondrial DNA depletion. 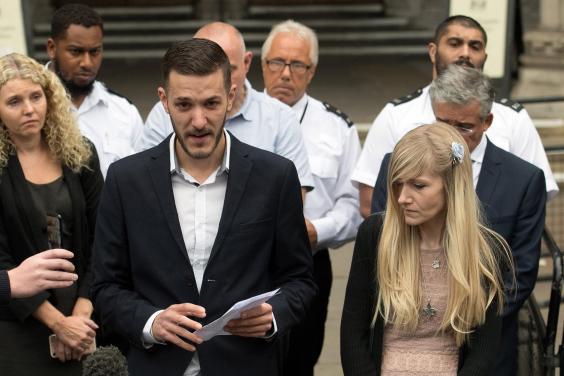 The latest hearing comes as campaigners called for doctors to allow the couple to take their son home to Bedfont, west London, before switching off his life support machine.