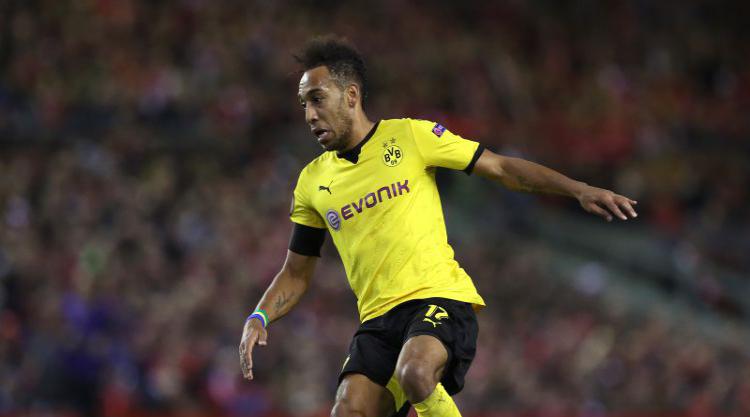 Chelsea are favourites to sign PIERRE-EMERICK AUBAMEYANG, claims the Daily Mail, after Tianjin Quanjin pulled out of a move for the Gabon forward, although AC Milan remain interested. The Mirror reports that Borussia Dortmund are weighing up a move for Arsenal’s OLIVIER GIROUD as a replacement for Aubameyang.

Remaining with Chelsea, the Daily Express reports that EDEN HAZARD has contacted Real Madrid manager Zinedine Zidane to tell him he will be remaining at Stamford Bridge for at least one more season.

The Daily Telegraph says that Leicester are planning a clear out of last summer’s transfer failures, with ISLAM SLIMANI, AHMED MUSA, NAMPALYS MENDY and BARTOSZ KAPUSTKA all set to follow Ron-Robert Zieler in leaving the Foxes. The paper reports that Musa has attracted interest from the Premier League and abroad, while Bordeaux are pursuing Mendy.

Real Madrid have given up on their attempts to sign Manchester United goalkeeper DAVID DE GEA, and will now turn their attention to Athletic Bilbao’s KEPA ARRIZABALAGA, according to the Daily Star.

Bakayoko-Chelsea, agreement is getting closer tonight with Monaco: here we go! ?????? #CFC #transfers

NATHANIEL CHALOBAH: The England Under-21 midfielder is wanted by Swansea and Watford, according to the Sun, with Chelsea ready to listen to offers of Â£5million.

DANILO: The Mirror reports that Chelsea and Juventus are both keen on the Real Madrid full-back.

THOMAS LEMAR: Arsenal are preparing a £45million raid for the Monaco winger, reports the Daily Mail.